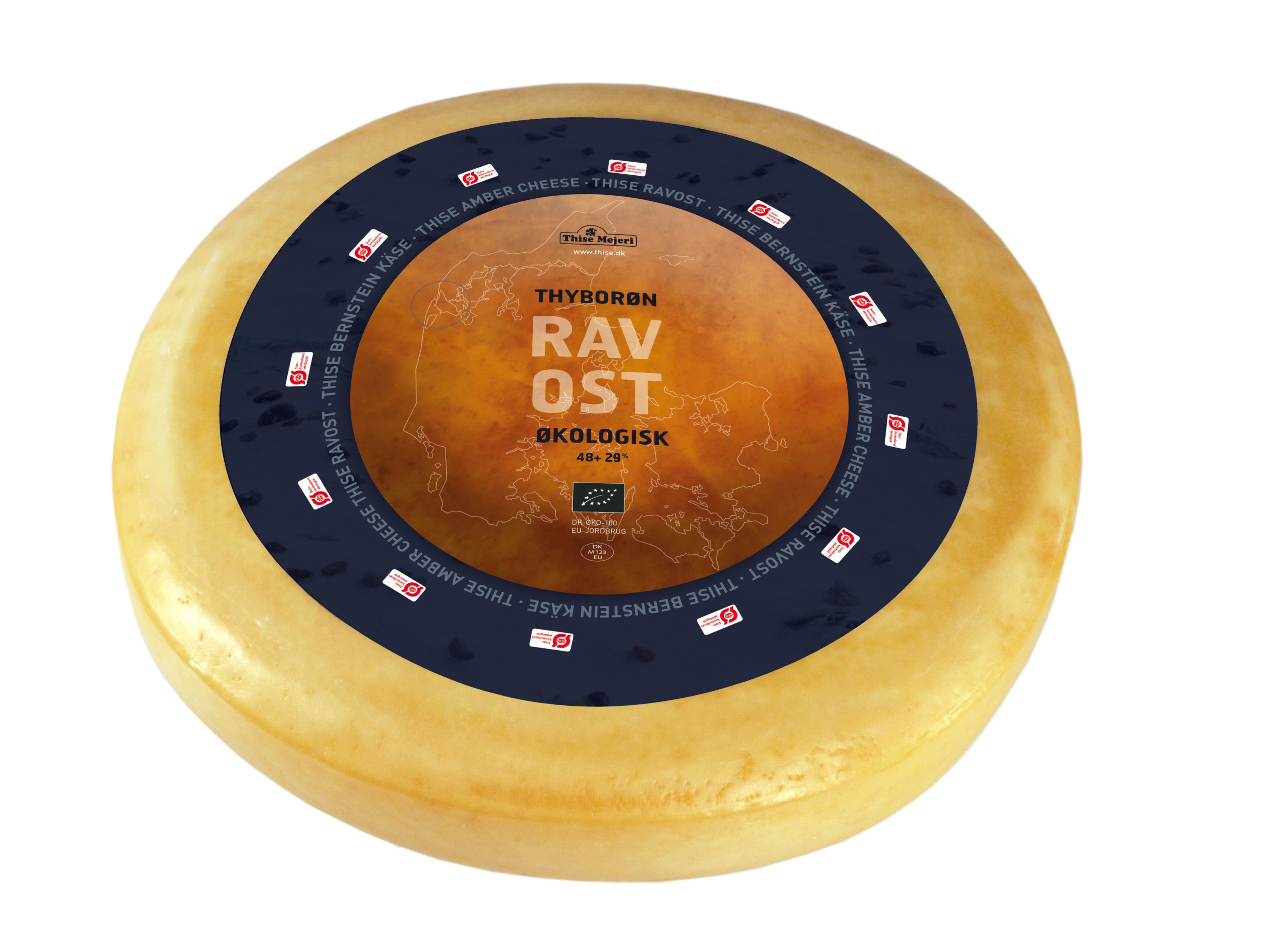 in honour of Amber-Aage and his passion

The milk used to manufacture this cheese is produced in the Northern part of Jutland, almost as far west as one can get.

South and north of Thyborøn lives 15 Thise farmers – Thyborøn is the place on the West Coast, where the North Sea broke through in the 1800s.

Amber-Aage lived in Thyborøn and he was the first environmental activist in Denmark. It was he who on his own took up the fight against pollution from the chemical company Cheminova in the 1950s. The dumping of chemical waste at groyne 42 made the deepest impression on Amber-Aage.

There was perhaps a correlation between the strange color and odor of the sea out of groyne 42 and the dead fish and sick gulls. Thyborøn Amber Cheese is completely its own. Neither a Danbo nor a North Sea Cheese, but in Sweden they would call it a “Herregaardsost” without hesitation. The cheese is ripened about 14 weeks – it is firm without being dry and the taste is mild and rich. 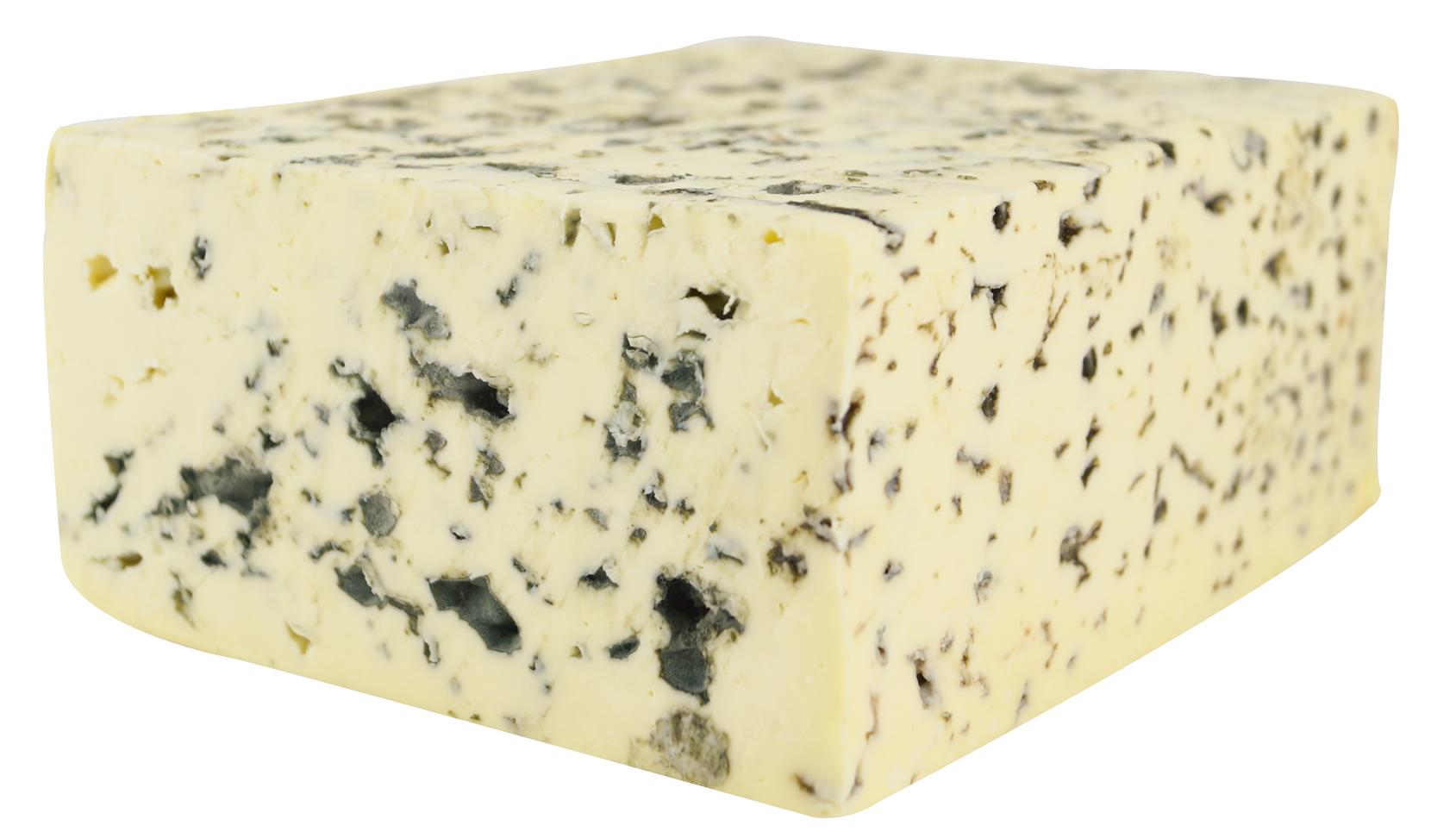 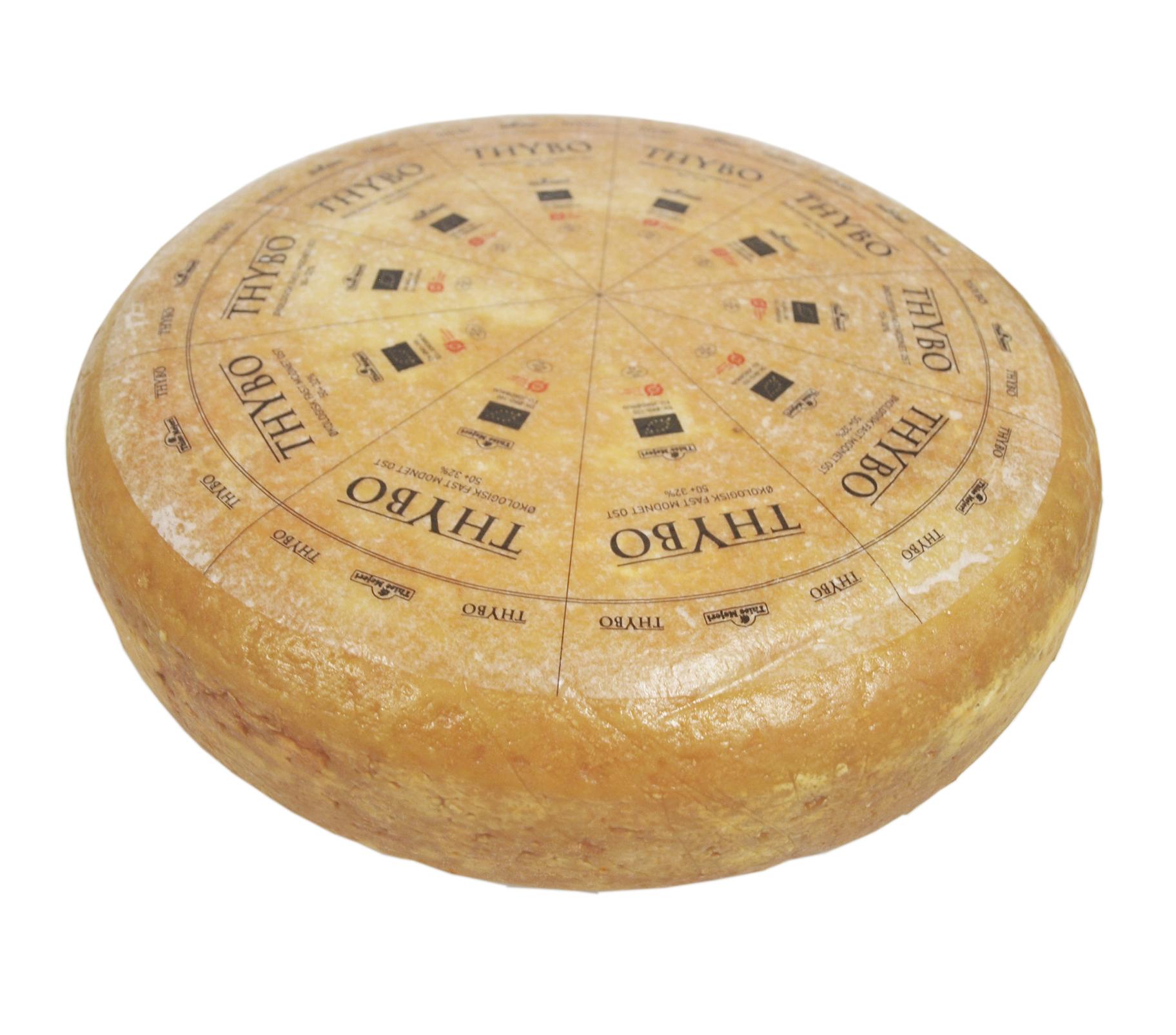 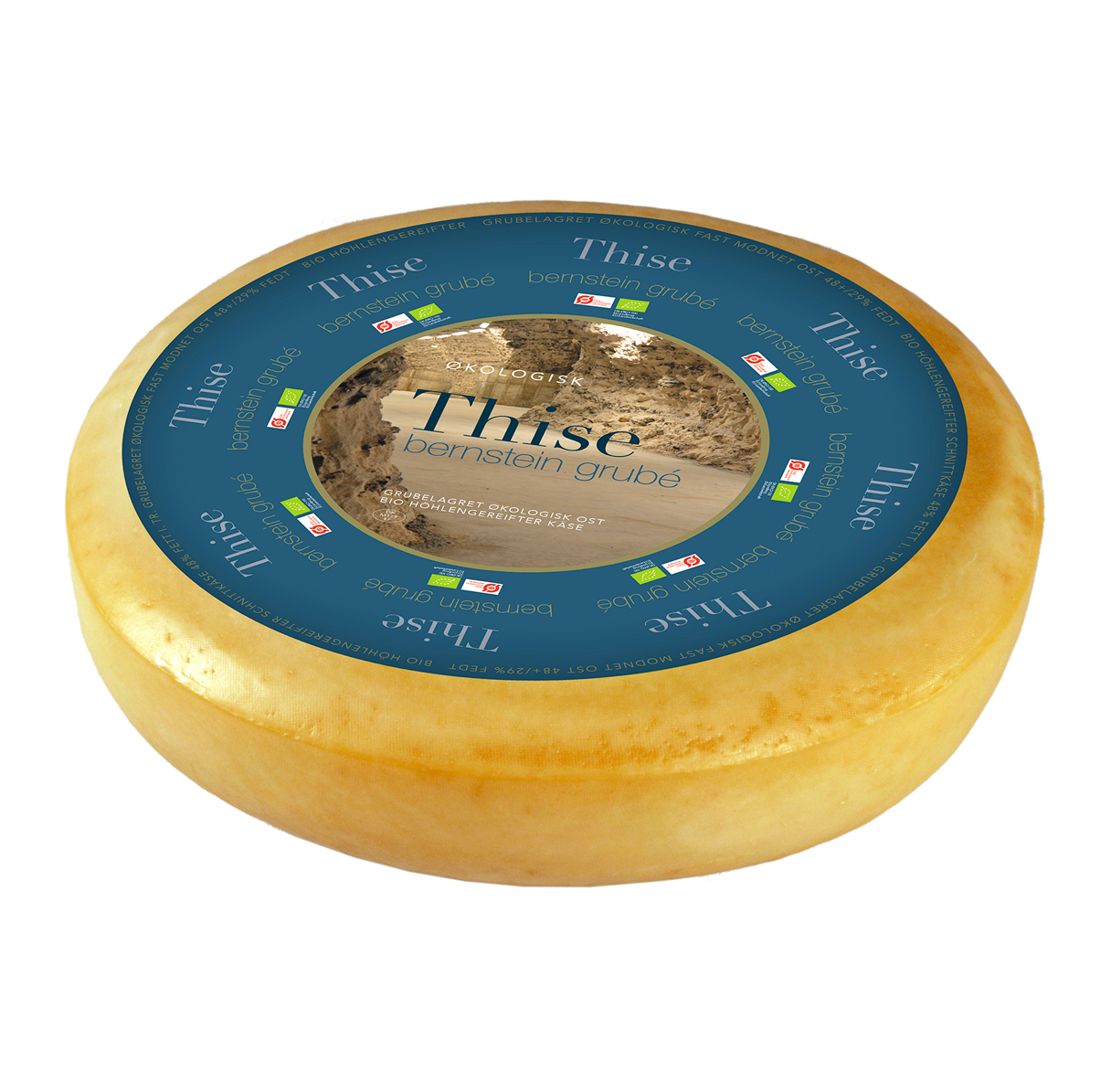 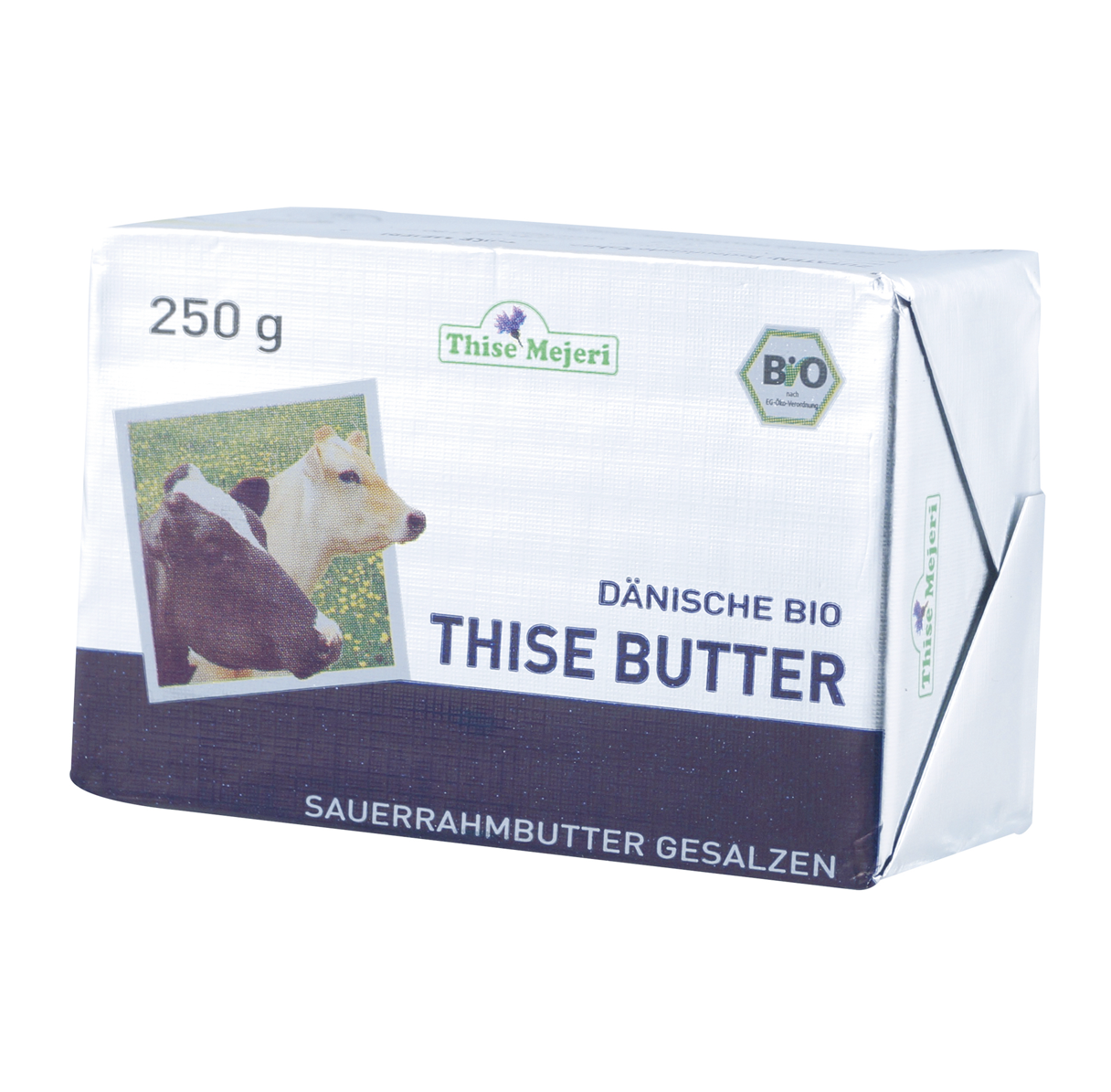 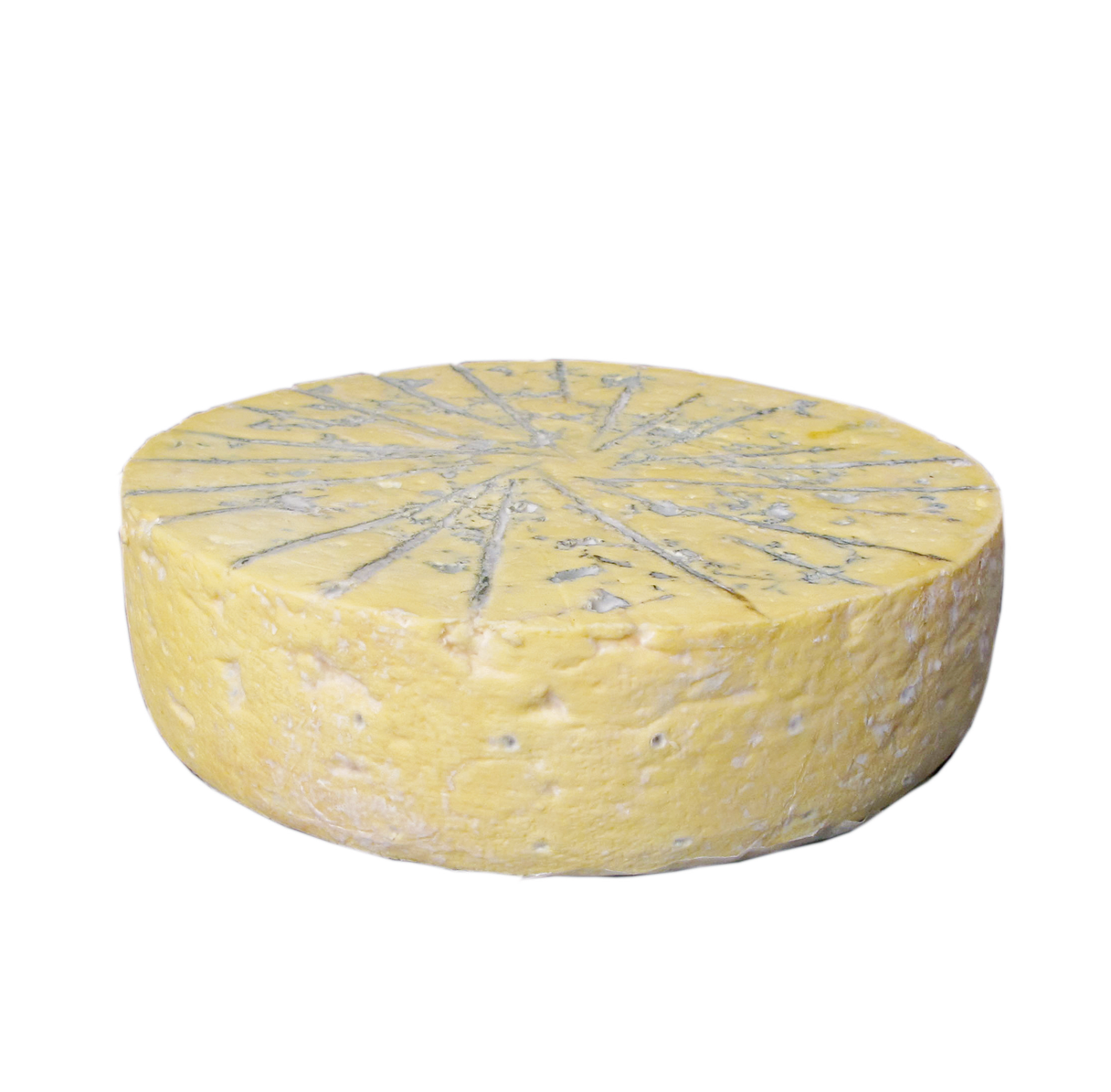 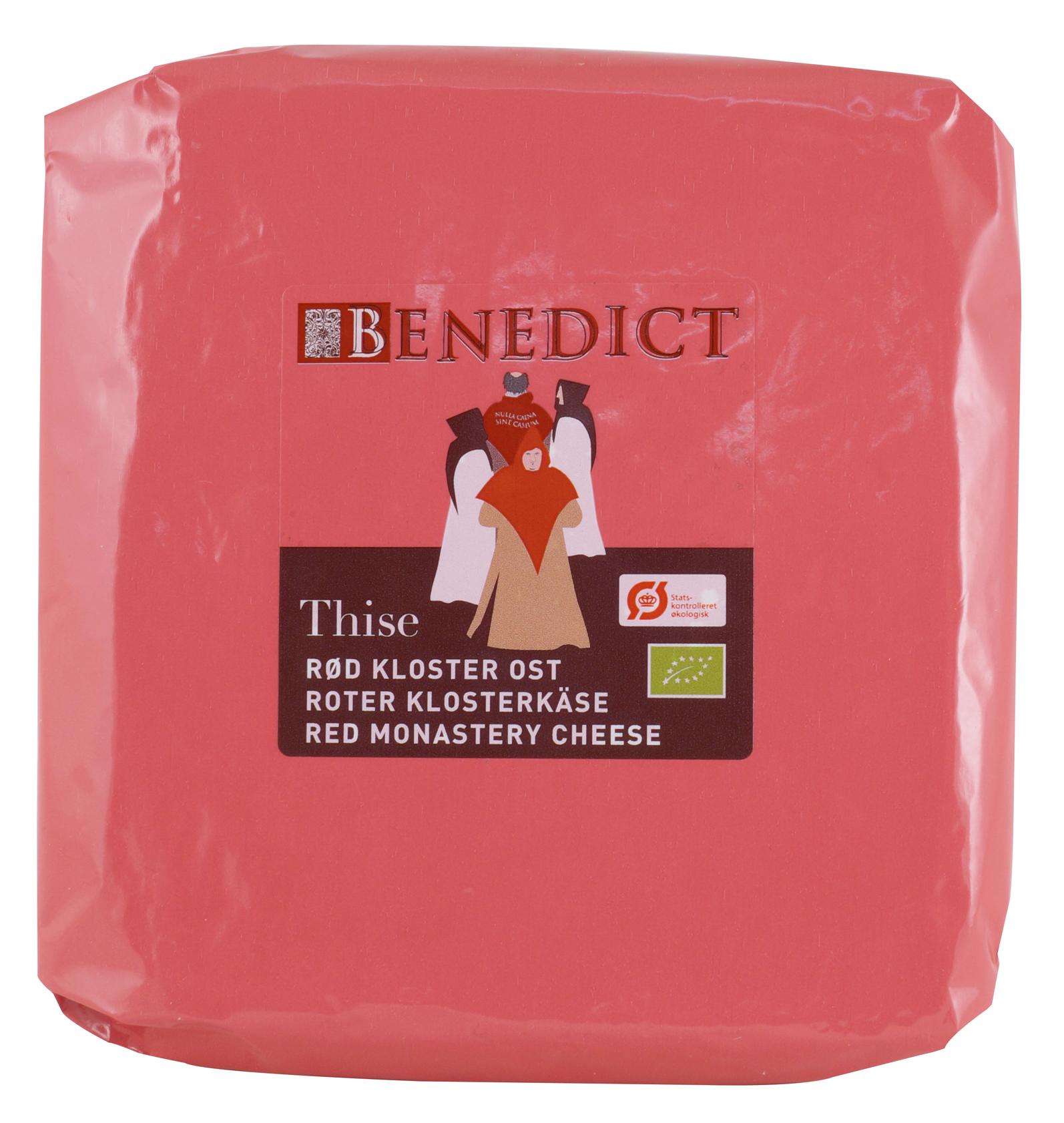 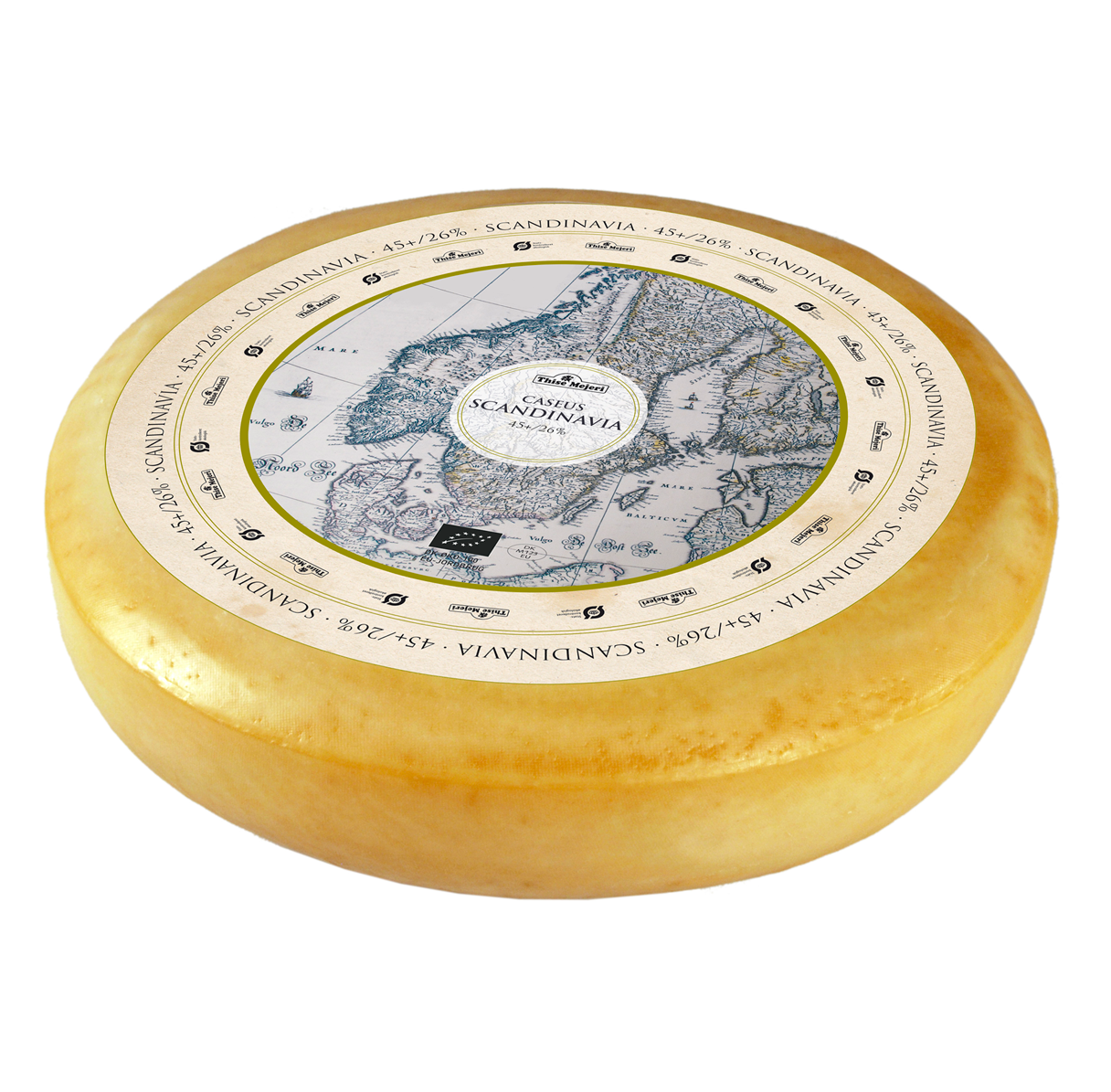 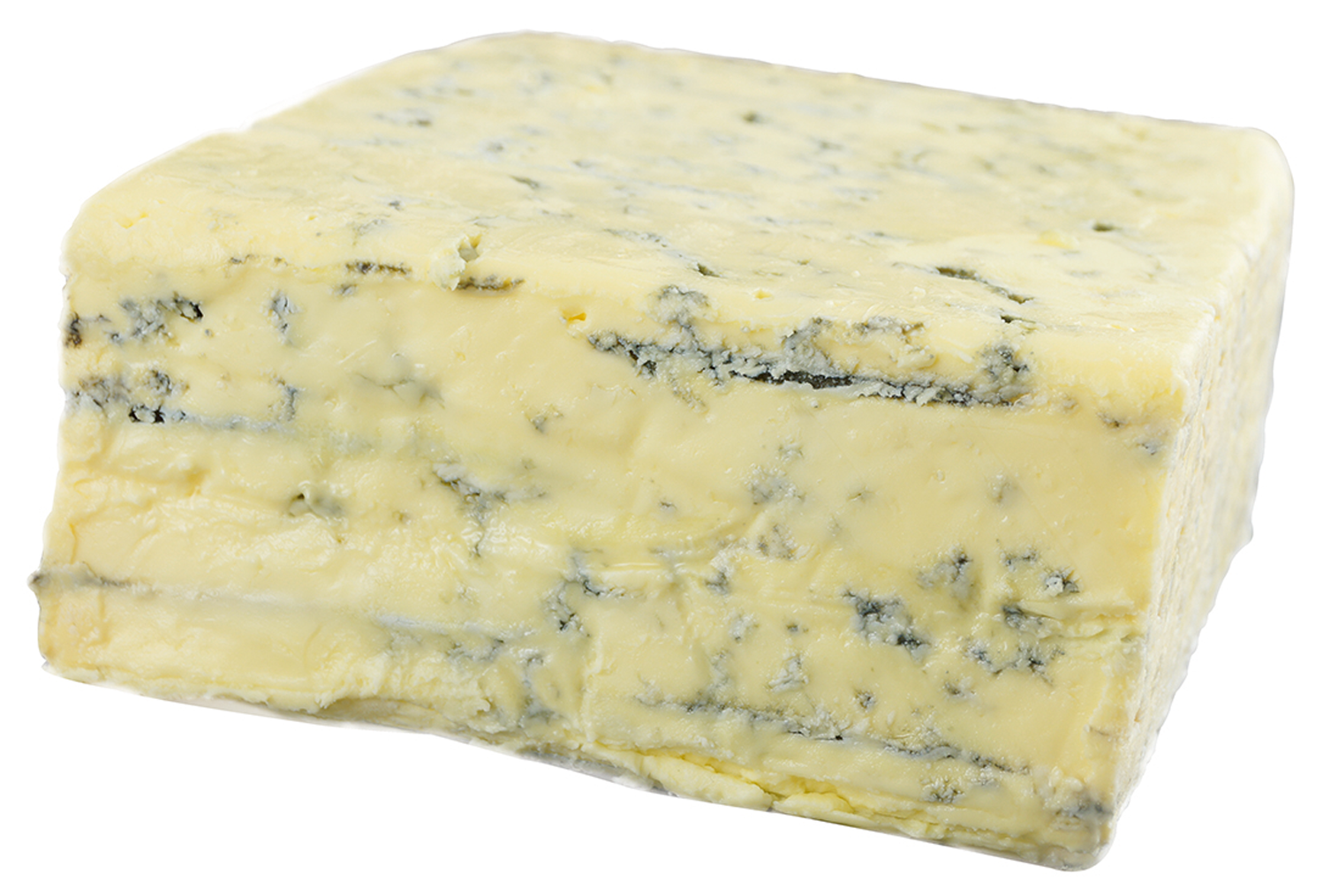 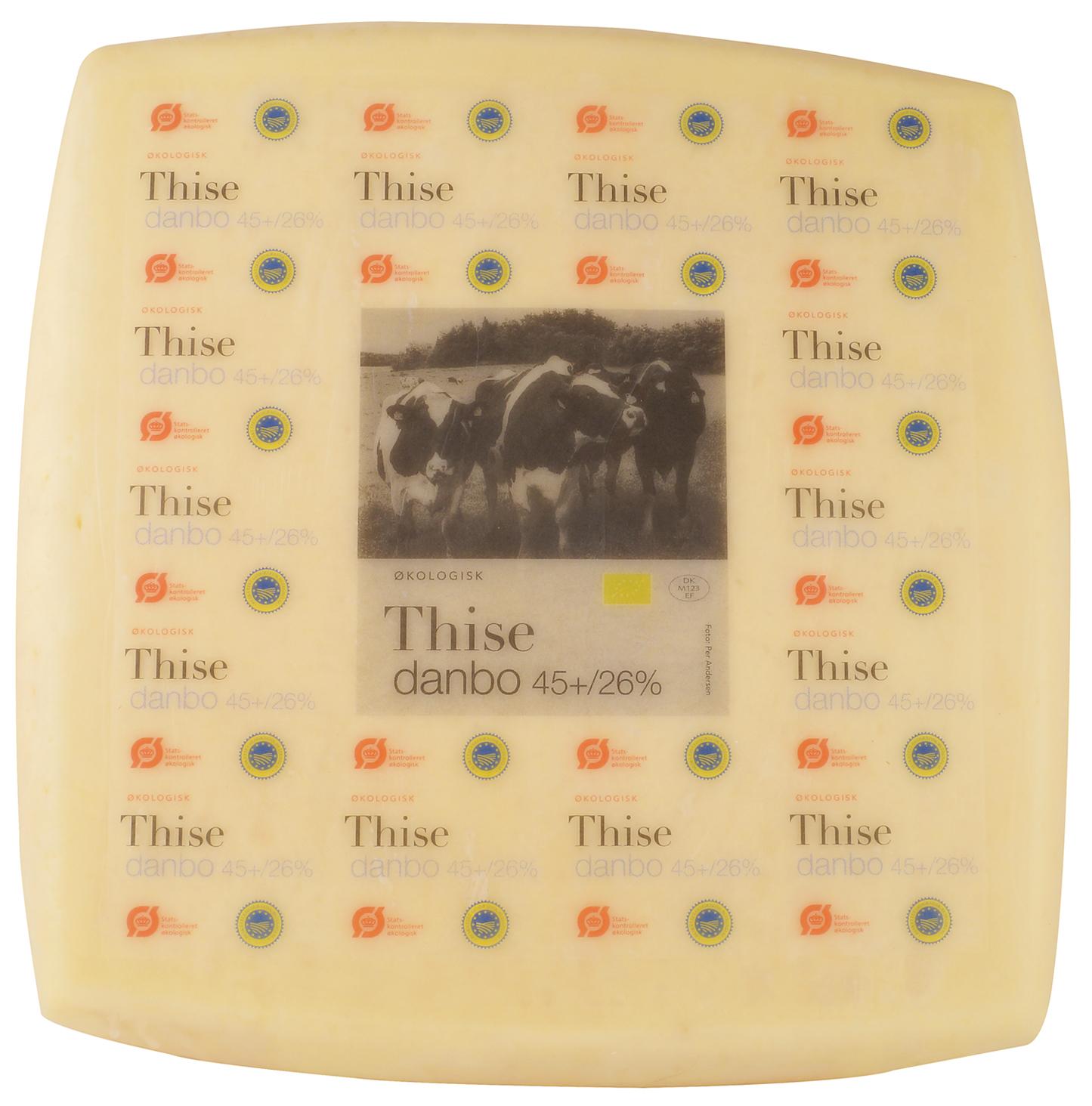 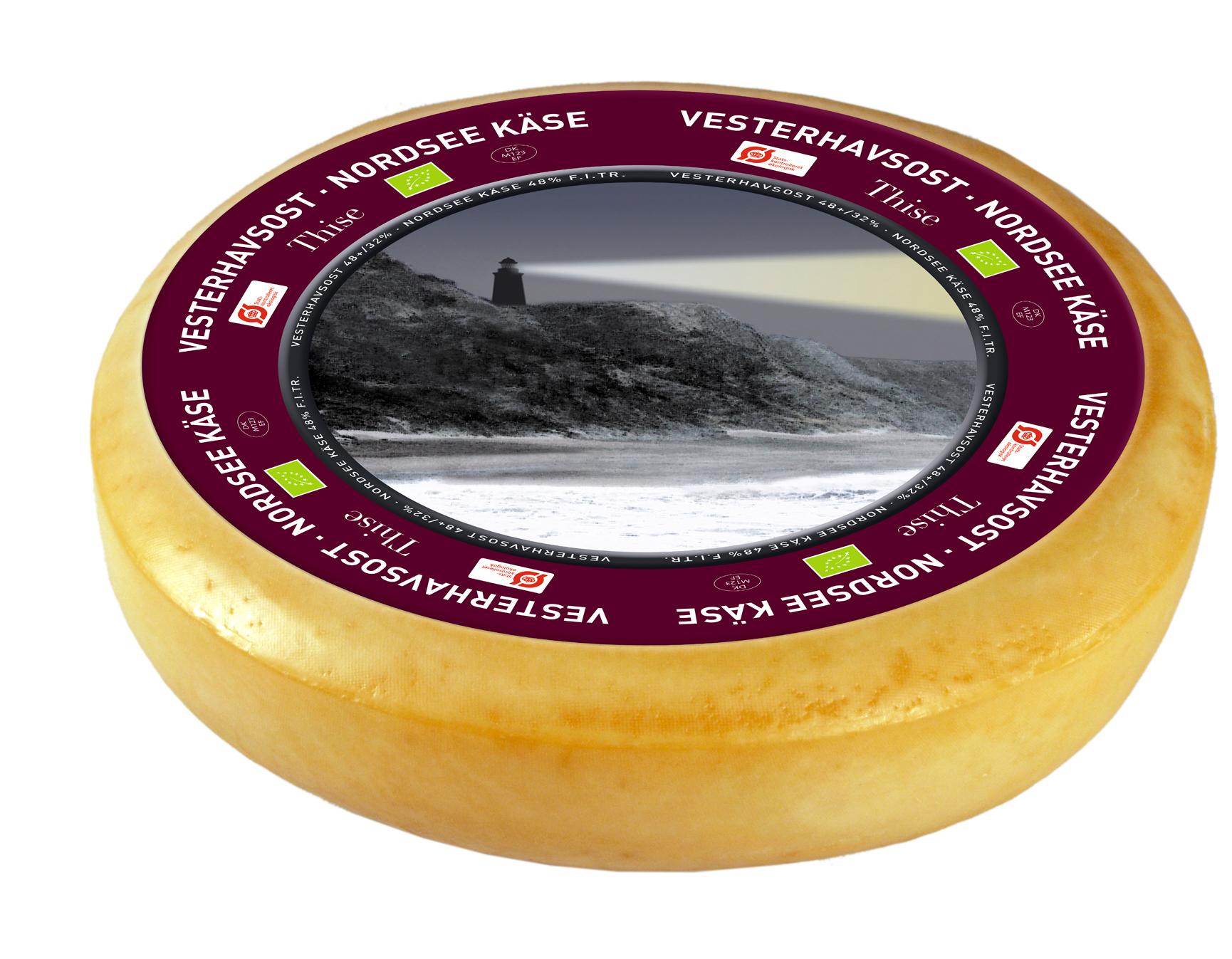 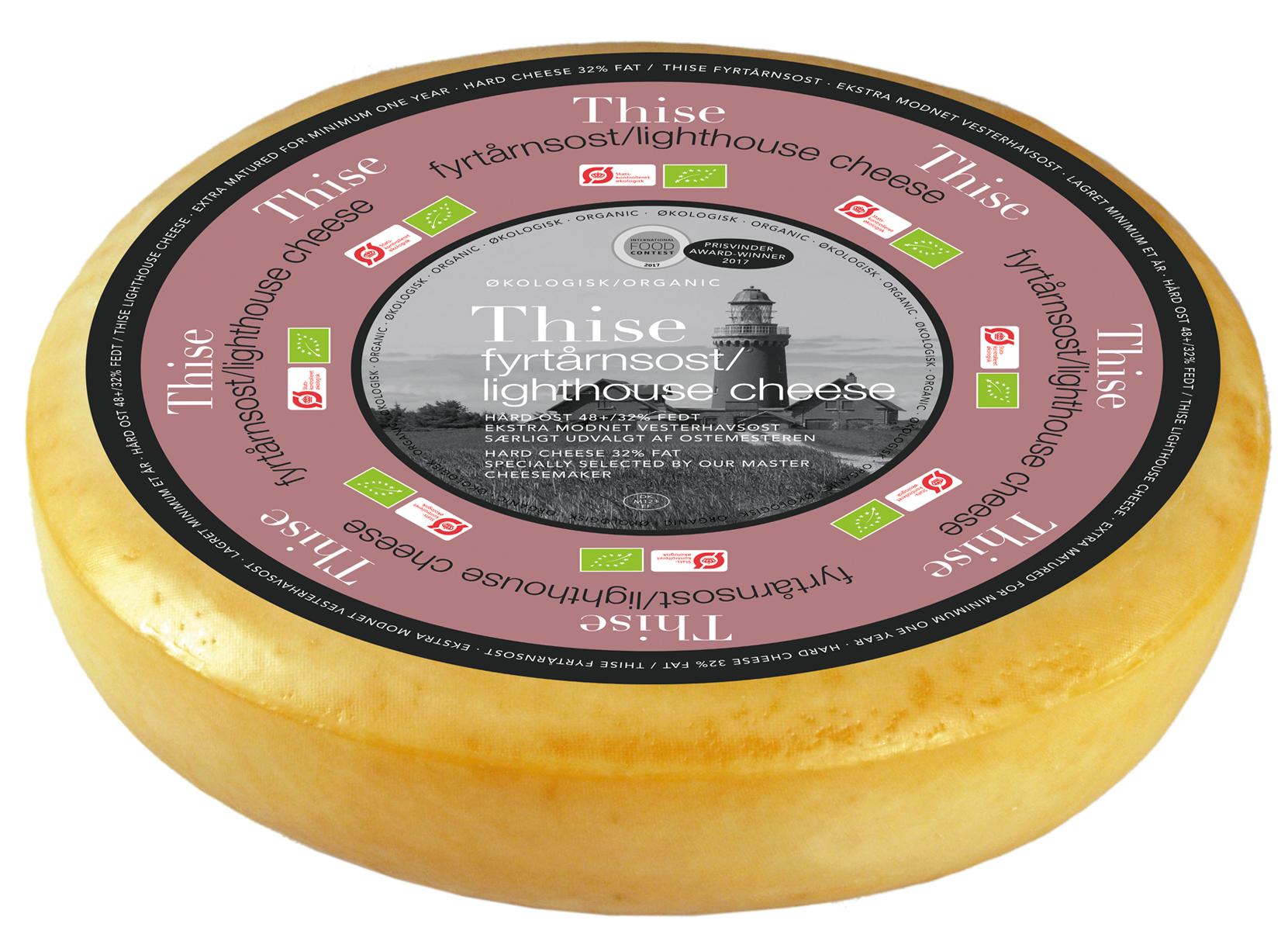 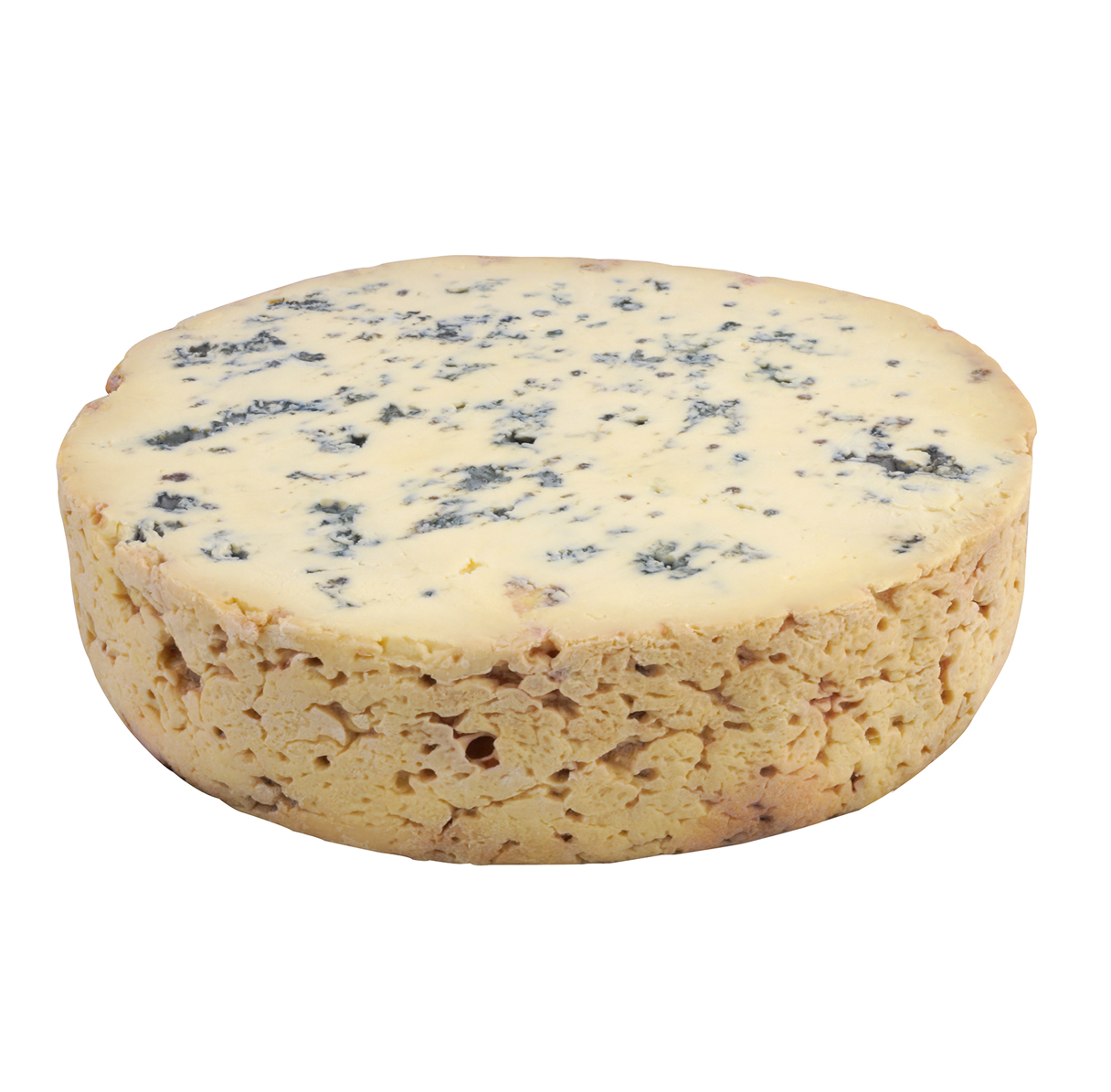 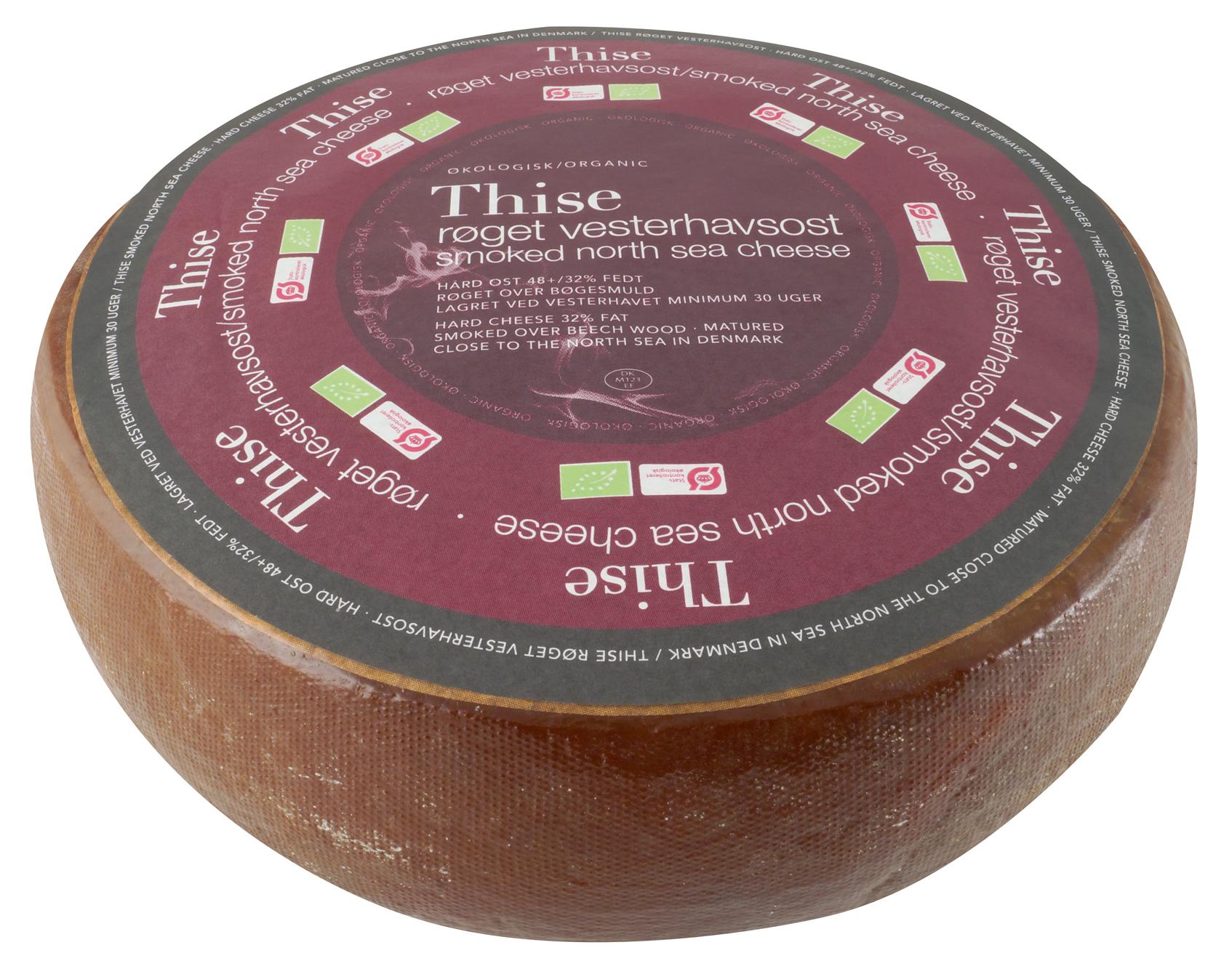 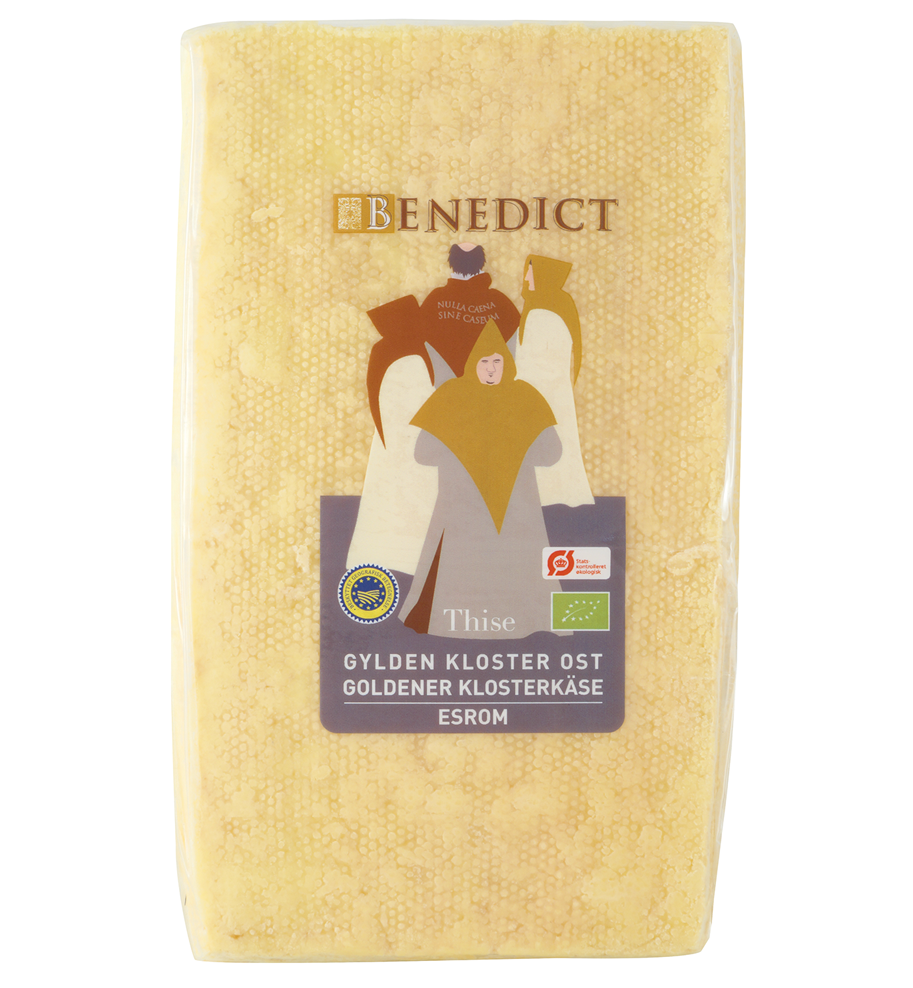 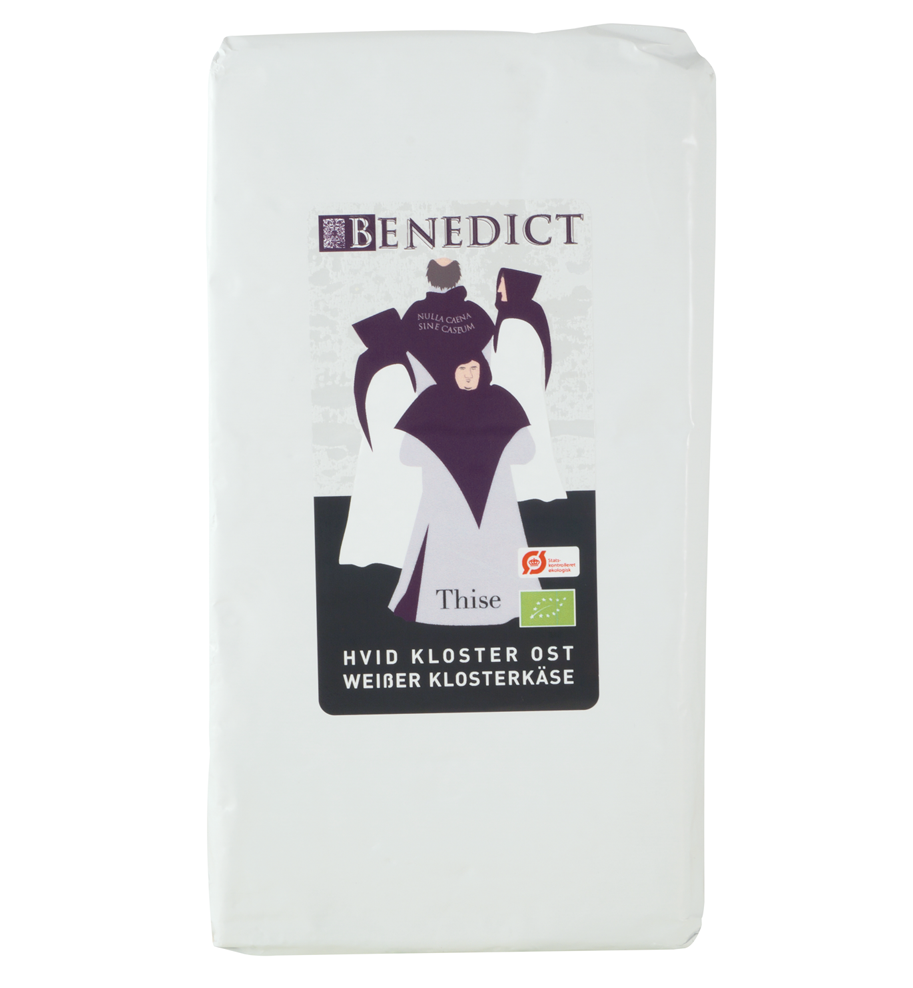 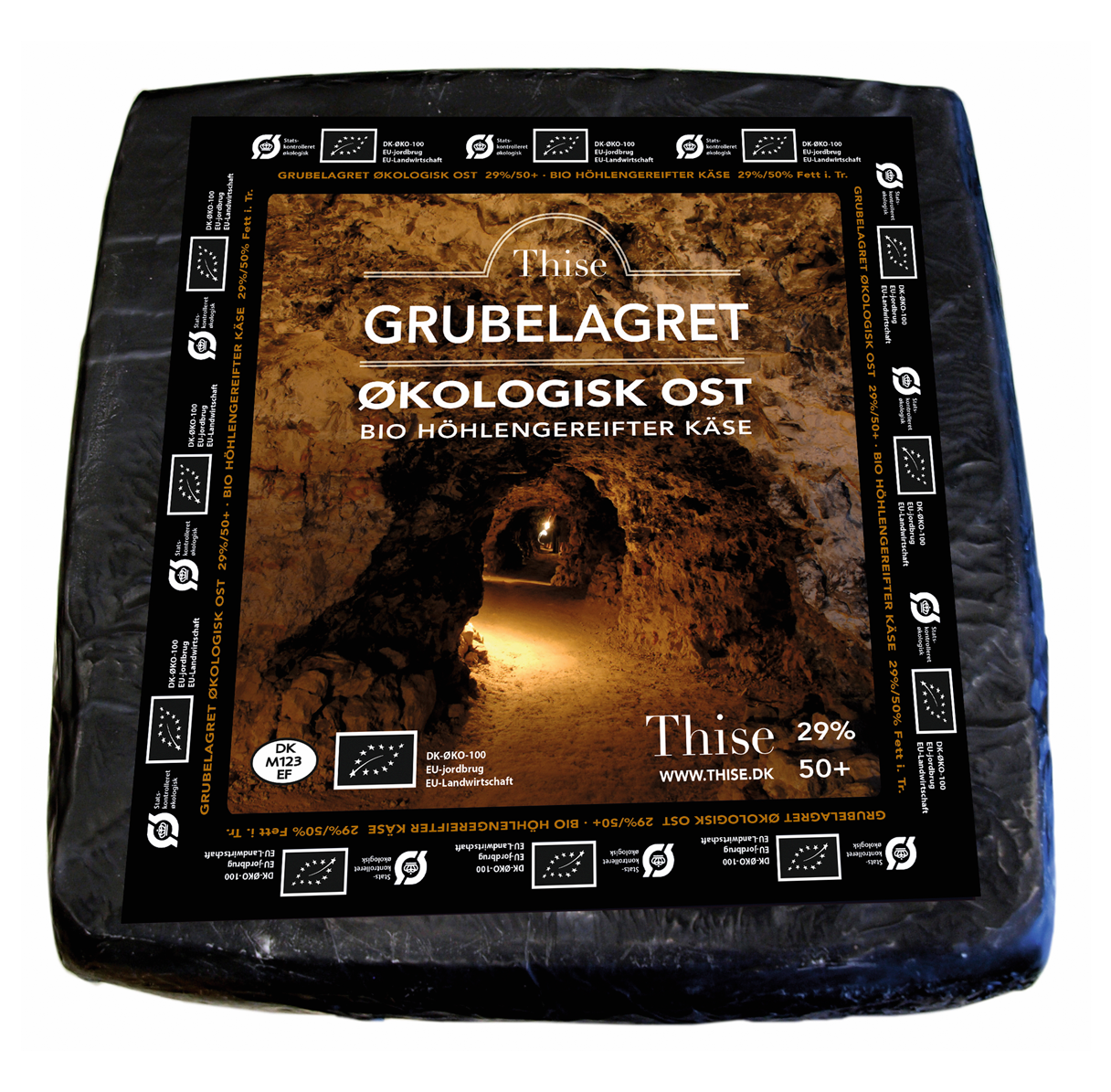 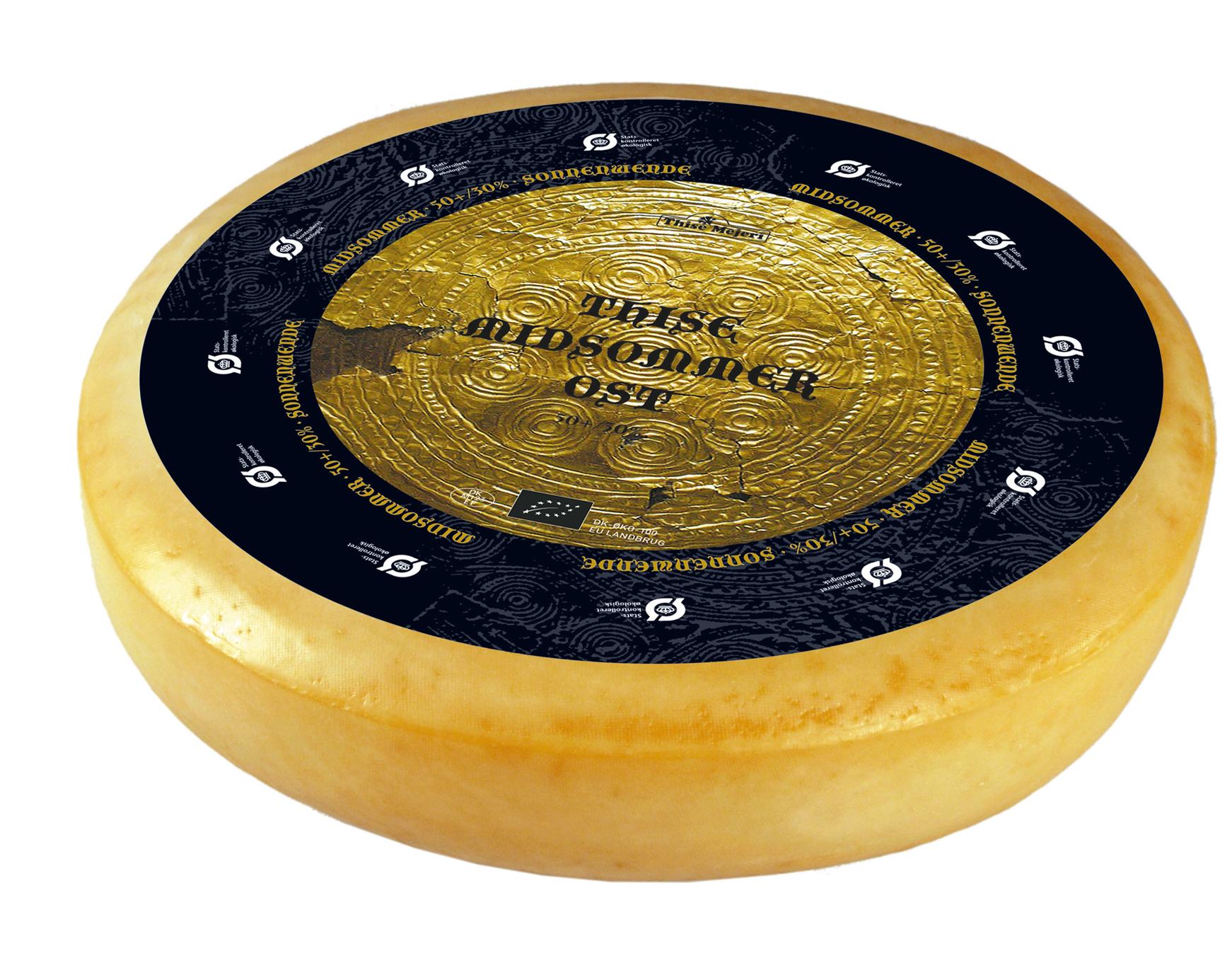