Boom in the Export of Danish Organic Products 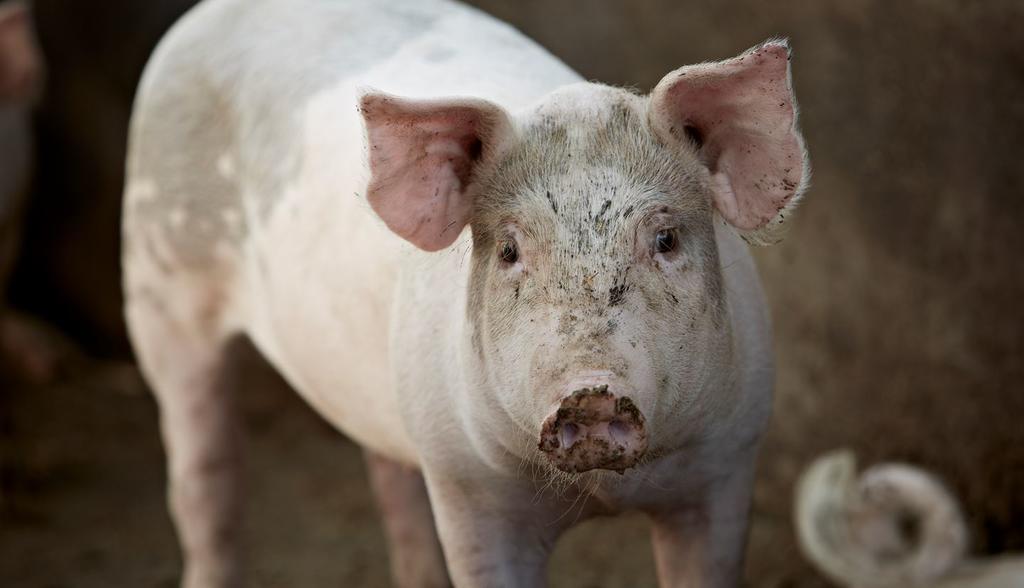 New numbers from Statistics Denmark show that Danish organic products set a record for the seventh successive year. This means that the export has quadrupled in this period. Organic Denmark estimates that the massive growth will continue in the coming years, where export markets outside Europe will play an increasing role.

Danish companies exported organic food for 1,166 million DKK in 2012, which is an increase on 12.3 percent from 2011 to 2012. This appears from newly published numbers from Statistics Denmark. Hence, Danish organic export set a record for the seventh successive year and the export has resultantly quadrupled in this period.

- Denmark has the world's highest organic share and the most well-developed organic market. This is a lead, which the Danish organic companies know how to utilize. The companies grow stronger and stronger on the close export markets and they have now also managed to get through to markets outside EU, which hold great opportunities, tells Helene Birk, Export Manager in Organic Denmark, Denmark's non-profit organization of organic companies, consumers and farmers.

Organic Companies are Innovative and Professional

She points out that the position, as the world's leading organic nation in many cases is a door opener to relevant export markets.

- Foreign countries consider Danish organic companies to be organic experts as well as professional and innovative. Furthermore, Denmark is known for its high-quality food and food safety, and this appeal among others to the growing middle class in China, who are willing to pay extra for this.

Germany and Sweden are still our biggest export countries and together they make up 68 percent of the export. Only five percent is exported to countries outside Europe, however this number will increase during the coming years, estimates Helene Birk.

One of the companies, that has managed to get through to markets in remote countries, is the dairy concern, Arla. This autumn they launched a completely new organic assortment in 8000 stores in the Shanghai-area in China.

- The preliminary reports from China show that the sale has gotten a great start. Soon we are also going to expand our launch to other big cities in China - including Beijing, tells the Chief Press Officer of Arla, Theis Brøgger, however he also emphasizes that the Chinese export adventure is only in its very beginning.

Another company that also foresees export potential in China is the butcher company, Friland. Just now, they are working on becoming a certified supplier of organic pork to the Chinese market.

- There is a huge market for pork in China and of course, we would like to take part in supplying them with meat from Danish organic pigs. We believe that the timing is right for entering the scene and start small, tells Henrik Biilmann, CEO of Friland.

Big Export Drive in the Beginning of 2014

Except from cereals, there are a pick-up in all product lines. Beverages, meat and meat products are among the greatest high jumpers, they have increased from 2011 to 2012 with respectively 51 percent and 24 percent. Dairy products and eggs still form the biggest product line in the export with a stake of 46 percent in the total export.

The import has increased as well with 4.6 percent in 2012. This is solely due to the increase in the import of cattle fodder.

In recent years, Organic Denmark has been in charge of launching a range of big and joint export drives especially in Germany, Sweden and the Netherlands. This February, Organic Denmark will gather a range of Danish organic companies on the world's biggest organic fair, BioFach, which takes place in Nuremberg.