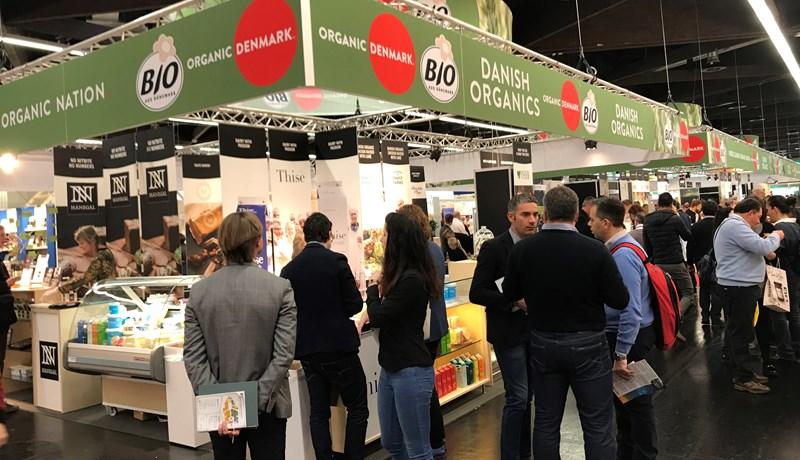 Foreign demand for organic products from Denmark is at an all-time high. Exports of organic cheeses, eggs, hams, carrots and other Danish organic products amounted to nearly three billion Danish kroner in 2017, according to figures just published by Statistics Denmark. This corresponds to an increase of 21% in one single year.

Germany is still the largest export market for Danish organic enterprises and represents 42% of total exports. This is followed by Sweden (16%), China (10%) and France (7%).

One of the organic enterprises feeling the increasing demand from export markets is the Danish dairy Thise Mejeri, which primarily sells organic cheeses to foreign countries.

“We’ve increased our exports by more than 35% this year. This is primarily based on significantly growing exports to the Nordic markets, where, this year, we’ve gained a solid foothold in Norway. We’ve also increased our exports to a number of overseas countries, including a major breakthrough in the United States. Exports to Germany and the Benelux countries are also still growing,” says Sales and Marketing Director in Thise Mejeri, Peder Gerhardt Jessen, who have a clear expectation that Thise Mejeri will increase its exports by approximately a further 30% every year in the coming years.

Imports of organic products also increased (by 20%) in 2017. According to Organic Denmark, one of the reasons for this is that, despite an ever-increasing switch to organic production, the production of primarily fruit and vegetables still could not keep up with the growing demand in 2017. 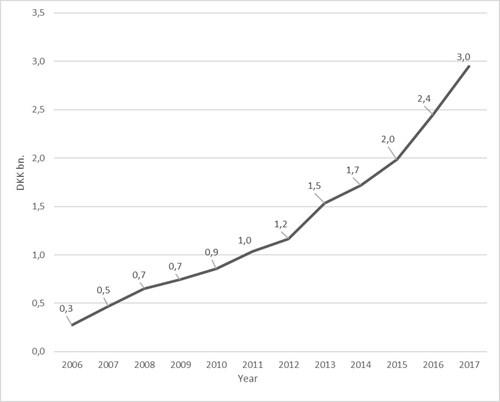