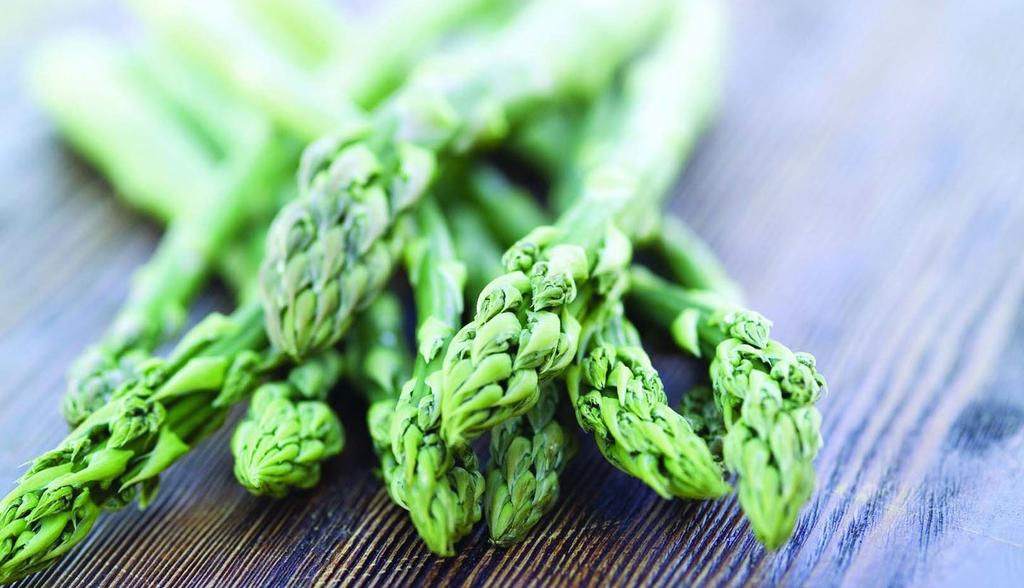 Irma, the Danish supermarket chain, and three other European supermarket chains have been elected for the "Top-level Bio 2013" award at the BioFach trade fair, the world's largest trade fair for organics, which will be held in Nuremberg, Germany from February 13 - 14 2013.

The jury gave the following reasons for choosing Irma:
"Since 20 years, Irma pioneered the organic movement in the retail industry. The partnership between Irma and local producers of organics has strengthened the market for organic high-quality products in a unique sense."

And at Irma, the message has resulted in pure excitement

"We are very happy and proud that our effort for strengthening and selling new organic high-quality food has been recognised internationally. Since Irma's establishment for 125 years ago, we have had our focus on quality, and for us, organics truly mean quality. Organic products use no chemical substances for creating a good taste - it is the pure product what the consumer gets" says Uffe Frovst, purchasing director at Irma.

At the same time, Irma points out to find a lot of new exciting products among organic products. Amongst others porridge mixes by Aurion, new grain types by Livø, sheep milk products by Knuthenlund, goat meat by Stenalt gods and so on.

According to Uffe Frovst, organic products account for over 20 per cent of Irma's total sales, which is the highest value of supermarket chains in Denmark. The largest parts of Irma's organic products are sold as private label Økologiens Balance ("the balance of organics").

A close relationship to its providers

"The focus on organics has given Irma a clear and sharp profile, which has made Irma the constant "first mover" within the movements of organics. We saw this amongst others by the campaign Nordisk Smag ("Nordic Taste") and the Livø-concept, which is a brilliant example for the close relationship between Irma and its organic providers" says Klaus Bentzen, export manager at Organic Denmark and continues:

"This relationship to its providers combined with a clear strategy on consumer communication in newspapers and magazines, have contributed to great transparency and trustworthiness of organic products among Irma's stores. It is therefore well-deserved that Irma will be awarded with this international award."

Irma will receive the award at the BioFach 2013 trade fair, where 16 Danish organic companies participate in an export campaign at the joint Danish stand.

In 2012, Irma has chosen to implement a project for making the New Nordic Cuisine more understandable and easy-to-use for Danish consumers in their kitchens at home. In cooperation with Organic Denmark, Irma will implement a Nordisk Smag-campaign for developing New Nordic "everyday-goods" for Irma's stores, which come from Denmark and the other Nordic countries.

As part of Irma's focus on local food production, Irma signed in summer 2012 an agreement with the little Livø island in the North of Denmark, for buying all products produced on the island. The island of Livø has produced organically only since 1991.