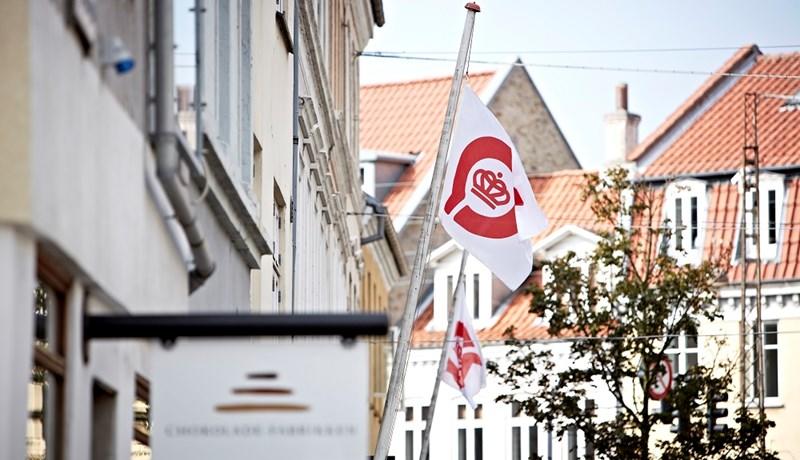 Denmark’s political action plan for organic food and farming has been nominated for the UN Future Policy Award. Organic Denmark, the organic NGO that played a central role in developing the plan, is seeing a massive interest in Danish experiences with developing both organic policy and the organic market. Denmark leads the world with an organic market share in retail of 13 percent with many cities purchasing 60-90 percent organic.

The Future Policy Award 2018 is awarded by the United Nations Food and Agriculture Organization (FAO) with the goal of spreading the most effective political policies for developing agroecology --organic farming--for the benefit of the global Sustainable Development Goals for 2030.

The Organic Action Plan for Denmark: Working together for more organics 2011-2020, as published by the Ministry of Food, Agriculture, and Fisheries, has been nominated. The plan is unusual both in scope, financing, and in the extensive involvement of organic farmers, food companies, food service workers, and other stakeholders. The plan has also been effective. Denmark is very close to reaching the plan’s goal of doubling the organic farm area to 15 percent, and many cities have reached the goal of becoming 60 percent organic. Today, Copenhagen is at 90 percent organic.

-The plan has created new knowledge, new markets, and new solutions in organic farming that are the driving forces for the organic sector and sustainability in agriculture. It has supported our work in the organic sector with farmers, consumers, retail and food service, where organics are now booming, says Paul Holmbeck, Political Director at Organic Denmark, the Danish association of organic farmers, food companies, consumers and food professionals, which has played a central role in developing the plan.

- In Denmark, organic food and farming is seen as a national sustainability sector that must be invested in to grow, on par with Danish wind power or water and energy saving technologies. These all require education, research, innovation, market development, and policies that create sustainable solutions and motivate the people who can create change. We are so proud that our organic policies have been nominated for the Future Policy Award. It gives us new energy to create the next generation of organic food policies, said Paul Holmbeck, who has advised governments, organizations, and food retailers from over 30 countries in organic policy and market development.

- Danish organic policy is both creative, effective, and ambitious. An example for others to follow, especially efforts to bring organic food into the public kitchens, and supporting research and market development. Denmark also sets a new standard for dialogue and involvement with the organic sector in developing organic politics. It is clear that an active organic policy has helped make Danmark a world leading organic nation.

Cities, hospitals, and government ministries have received funding in Denmark for conversion to 60 percent organics. Instead of helping cities with the price premium for organic food, the government focused on the kitchen workers and paid for education and revamping food preparation.  Kitchen workers have reduced waste by up to 90 percent, which, together with more vegetables, seasonal buying, and less meat, has allowed for the purchase of 60 percent organics within the same operating budgets. These more climate friendly and healthier diets also contribute to additional sustainability goals, which the FAO, World Food Council, and IFOAM – Organics International want to promote with the Future Policy Award 2018.

A short English version of Organic Action Plan for Denmark: Working together for more organics

Did you know that: