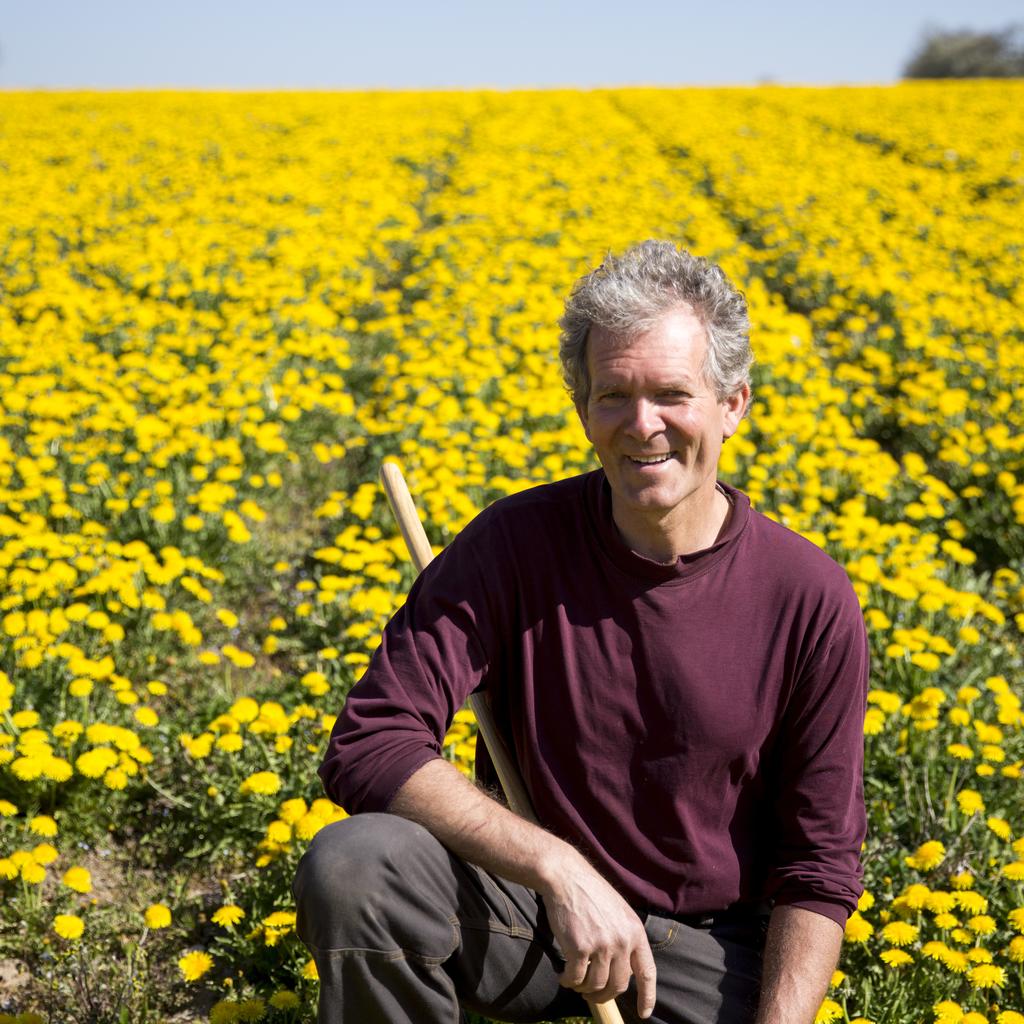 Michael Mohr Jensen, the owner and founder of the Herrens Mark company in the western part of the Danish island of Funen decided to ferment his organic herbal extracts to ensure product shelf life and thereby avoiding having to pasteurise them or add alcohol and other preservatives to the pure plant extract.

Herrens Mark later gained considerable recognition after the publication of the research results performed by Aarhus University on the liquid, organic dietary supplements that contain fermented red clover. A major international meta-analysis also revealed that it was precisely the fermentation process that was the key to the improved bodily uptake of the red clover extract and therefore the effect on both menopausal symptoms and bone decalcification in women with osteopenia (the precursor to osteoporosis).

Herrens Mark also produces and sell the popular REGOPUR fermented dandelion extract, which is known to have beneficial effects on digestion, the liver and arthritis. 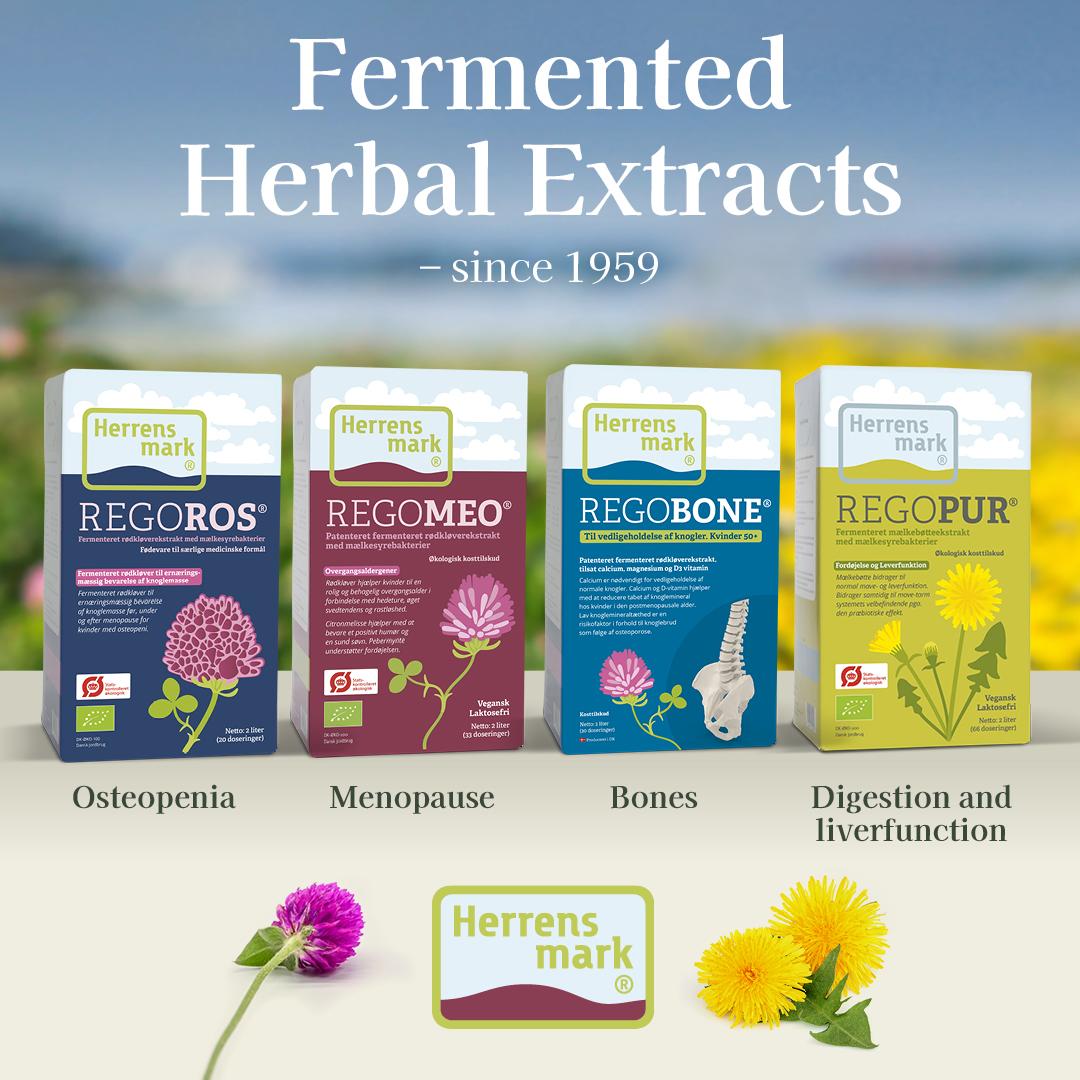