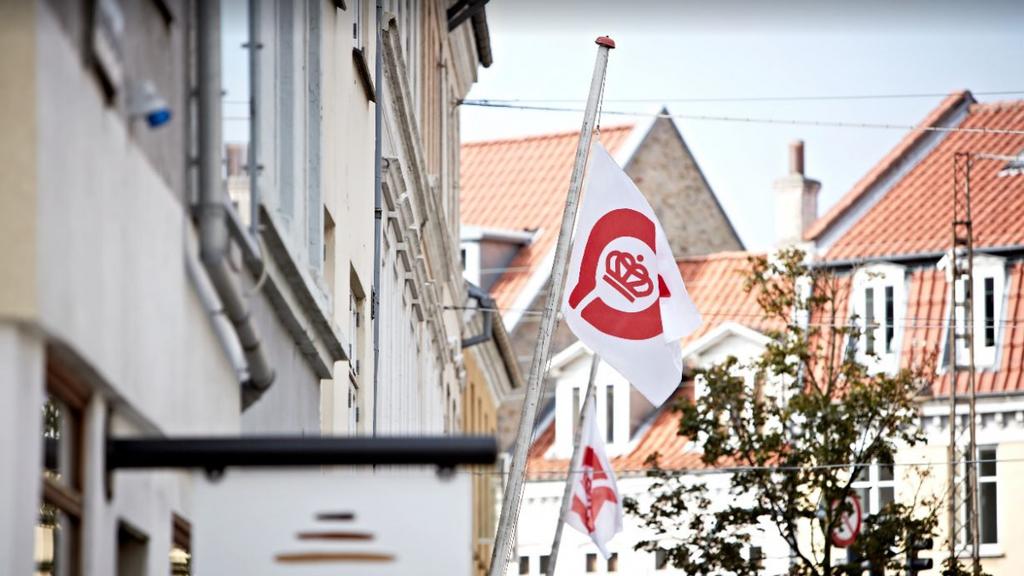 When the Danish government presented its Budget Bill in August, Organic Denmark was concerned that the organic agenda would not be considered. These concerns have now turned into excitement.

When the Danish government presented its Budget Bill in August, the organic ambitions seemed very limited. After passing the 2021 Finance Act, the picture is, however, somewhat different. The Finance Act was agreed between the Government, the Alternative, the Socialist People’s Party, the Red-Green Alliance and the Social Liberal Party.

“The Government and its supporting parties demonstrate that they believe organic farming to be an important part of the future Danish agriculture and food system. It’s great news and necessary if we are to reach our shared goal to double the organic market in Denmark by 2030, thereby creating a far more sustainable food production industry,” says Helle Borup Friberg, CEO of Organic Denmark.

Chairman of the Board of Organic Denmark, Per Kølster, emphasises that investing in the organic market is necessary for organic farming to remain a competitive alternative to conventional farming, which has received funding for decades.

“We have to go back to multi-annual research funding, and we need larger flexibility to provide the necessary foundation for research and development activities,” he says.

Organic Denmark’s Head of Agriculture and Food Policy, Sybille Kyed, agrees and adds that investments are important because demands and challenges will only increase in future.