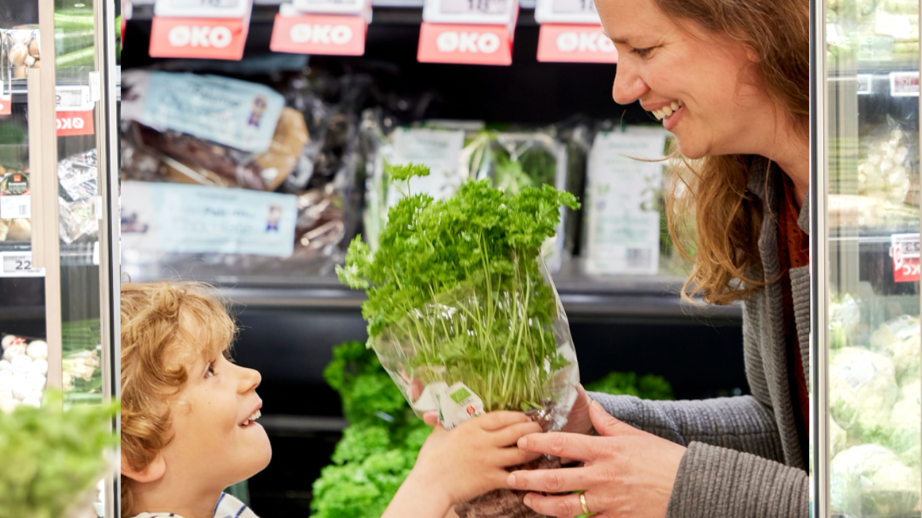 In 2021, exports of Danish organic produce increased by 17% compared to 2020, according to new figures from Statistics Denmark. Germany remains our largest organic export market.

New figures from Statistics Denmark show a record turnover in sales of organic Danish food in 2021 amounting to DKK 3.3 billion. This represents an increase of 17% compared to 2020 when the many corona lockdowns around the world made trade more difficult than before.

“It’s absolutely fantastic that exports have increased so much and that turnover is so high. It shows that the Danish organic companies are really good at marketing their products. After a 2020 impacted by corona, buyers from our international partners have queued up to buy Danish organic produce. This cements our unique position as world leaders in organics, and the level of innovation impresses abroad,” says International Market Director Pernille Bundgård, Organic Denmark.

The figures are encouraging because 2021 was also marked by lockdowns and this gives confidence in further growth in the coming years.

“The fact that exports of Danish organic produce increased so much in a year where corona caught us unawares is extremely encouraging. It also means that we can expect further increases in exports of organic products in the coming years, even though we also know that the war in Ukraine, inflation, and the cost of living crisis can further impact exports,” says Pernille Bundgård.

“In times of crisis, it is only natural to focus on the neighbouring markets and it’s very clear that this is what has happened. This is also backed up by the fact that exports to Asia have fallen – initially from 2019 to 2020 and again from 2020 to 2021,” says Pernille Bundgård.

The increase in exports is seen in all the major organic product groups (fruit and vegetables, dairy products, meat and meat products, grains and cereals, etc.), but the 43% increase in meat is particularly noteworthy. About two-thirds of meat exports go to Germany.

What does turnover look like? Higher than the DKK 3 billion in 2019?

How has trade with the neighbouring markets evolved?

– Has there been a particular development in certain countries? (just like back then with Vietnam)
https://www.dst.dk/da/Statistik/emner/miljoe-og-energi/oekologi/import-og-eksport-af-oekologiske-foedevarer
https://www.statistikbanken.dk/statbank5a/selectvarval/define.asp?PLanguage=0&subword=tabsel&MainTable=OEKO66&PXSId=230967&tablestyle=&ST=SD&buttons=0

What about the product groups?