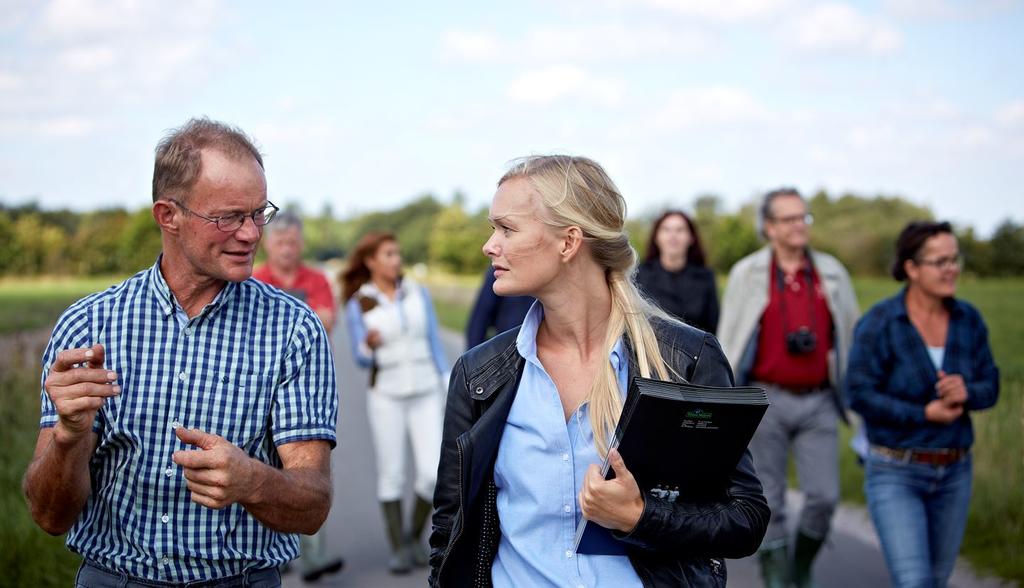 Organic Denmark has hosted two press tours in Aarhus and Copenhagen for foreign journalists. The purpose of the two trips was to introduce new ways to promote Danish organics on our export markets.

On the first press tour there were journalists from Germany, Sweden and Norway. The journalists were introduced to some of the leading organic producers among others: Danæg (egg), Thise (dairy), Friland (meat), Urtekram (groceries), Is fra Skarø (ice cream), Woodshade (chocolate) and Naturmælk (dairy).

And the restaurants: Pondus, L'estragon and Langhoff & Juul

Last but not least, they were introduced to the project Økoløft, which is a public initiative for increasing the organic consumption in public institutions.

Press tour in Copenhagen and around Zealand

On the second press tour there were journalists from Germany, England, Sweden, Norway and the Netherlands.