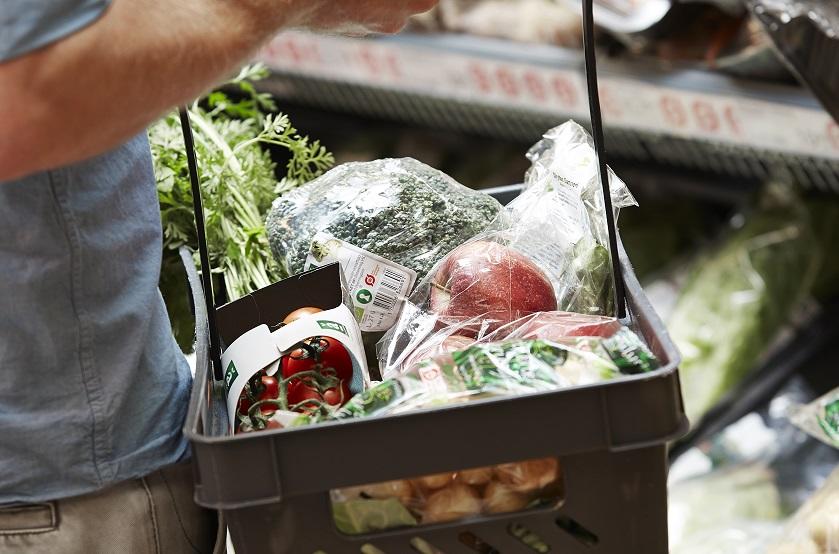 Brand-new figures from Statistics Denmark show that sales of organic food increased by nine per cent in Danish stores in 2019 and now account for 12 per cent of total sales. Organic milk, grains, flour and vegetables are still at the top of the Danish shopping list, but other product categories also account for a significant increase and indicate that organic food has become mainstream for most Danes.

Each Dane now spends just over DKK 2,400 a year on organic products. Sales of organic food have grown by nine per cent in a year.

The Danes’ desire for more organic products is reflected in the constant growth in organic food sales seen over the past five years. In 2019, sales increased by nine per cent compared to the previous year, meaning that organic consumption is increasing in product categories other than those of common basic products such as milk, grains, flour and vegetables.

“The new figures from Statistics Denmark show that there are significant increases in sales of products such as organic plant-based drinks, cookies and wine,” says Henrik Hindborg, Market Manager, Retail, at Organic Denmark.

Organic food sales now account for a total turnover of DKK 14.1 billion for both physical stores and online stores. This represents more than double the growth since 2014. Organic vegetables account for a 16 per cent increase compared to the previous year, while one of the new high-growth categories is organic plant-based drinks, which has jumped 22 per cent from DKK 139 million to DKK 169 million in just one year.

“This is an exciting trend that signifies that organic foods are factored into the general spending of Danes and have become a entrenched part of our everyday lives, where each Dane spends DKK 2,418 annually on organic food,” he says.

“The organic sector is growing as the supply of goods increases, but also as more and more families become aware that an organic lifestyle does not need to cost more, because many are also thinking in terms of sustainability, cutting back on meat consumption and increasing their intake of vegetables,” explains Henrik Hindborg.

“That is why we are now seeing the growth of a new type of organic consumer. It includes those aged 50-59 as well as larger families with children, who in the past have been slightly more price-sensitive than the traditional organic consumer.”

Five of the fastest growing organic products in 2019: