The Danes are buying twice as much organic fruit and vegetables 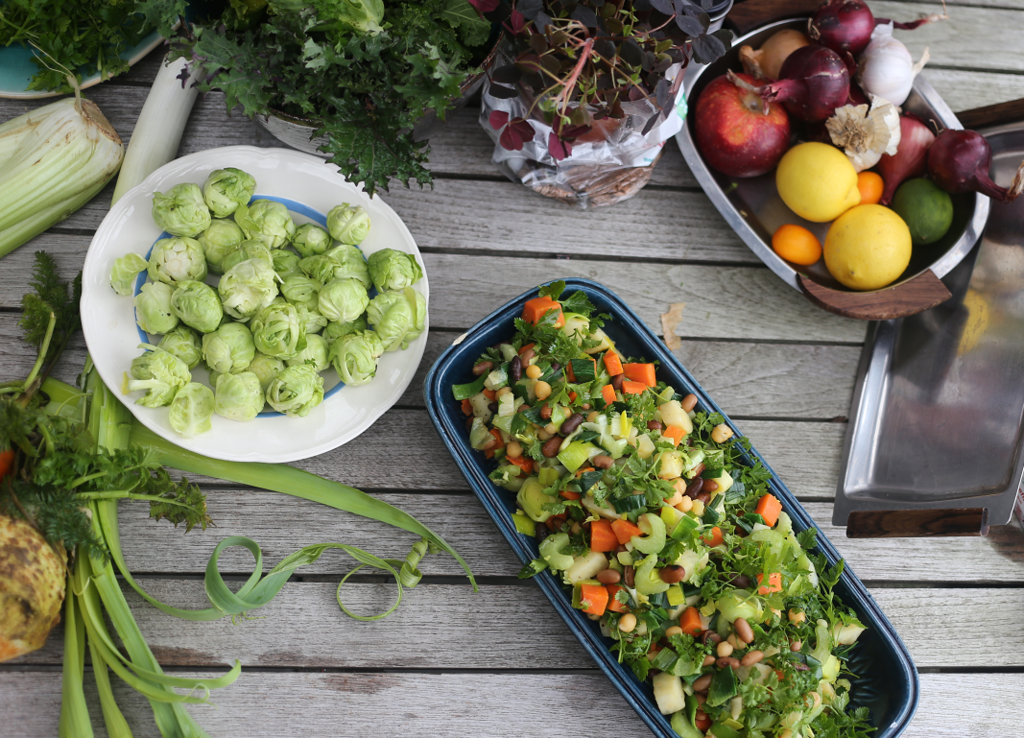 Summer is a natural period for serving fresh Danish fruit and vegetables on the table. Consumers are tempted by the abundance of green products in the supermarkets’ fruit and vegetables department, at farm outlets and roadside stalls. But the Danes do not only eat more fruit and vegetables when the sun is shining. We have generally become aware that cutting down on our meat consumption makes sense from both a health and climate perspective, which may explain why especially organic fruit and vegetables account for the biggest increase.

Figures from Statistics Denmark show that sales of organic fruit and vegetables have more than doubled in four years.

“When we ask consumers why they choose to buy organic products, the primary reason given is that it’s about eating food products that you can be sure don’t contain residues of pesticides,” explains Michael Langberg, Market Director in Organic Denmark and adds:

Consumers also state that they look for food products which protect nature and groundwater. Sustainability, with particular focus on climate, is also an increasingly important factor in our choice of products from the shelves.

“This means that consumers are focusing more than before on buying Danish products and on buying vegetables that are in season,” he says.

Right now, for example, there is great demand for organic strawberries, lettuce, potatoes and cucumbers. And looking more generally at the consumption pattern of this four-year period, organic produce such as potatoes, berries, lettuce and cabbage has tripled in four years. Organic fruit has a market share of 22.7%, while organic vegetables have a market share of 24.7%, according to GFK Consumer Scan. Organic carrots currently account for nearly half of the total sales, with a market share of 45.2%.

“Danish consumers are generally frontrunners in a global trend towards choosing food products that are clean and produced with thoughtfulness – both in terms of boosting your own health and contributing to greater sustainability,” says Michael Langberg.

Five products that make a difference

A study from DTU Food shows that you can reduce your intake of pesticides by nearly 50% simply by buying five organic products. Here you have good, green and organic choices.