The Danes are world champions in buying organic food products 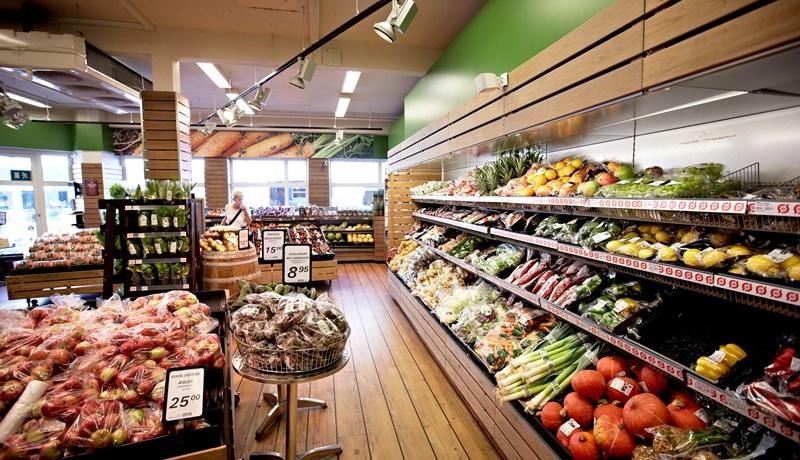 While consumers all over the world add more and more organic products to the shopping cart, the Danes still takes the global lead when it comes to organic consumption. This shows a new international report, which is published today at the world’s leading trade fair for organic food in Nuremberg. Here 49 companies participate in a record-setting export initiative for Danish organics. Today the Minister for Environment and Food opens the Danish joint stand.

Not only in Denmark but also globally, the demand for organic products increases. Worldwide, organic products were sold for a value of 80 million dollars in 2014 - corresponding to approximately 533 billion Danish kroner. This shows a new report from the Swiss research center FIBL and the international organic organisation, IFOAM. Thus, the global organic turnover has increased with 11 percent in one year.

- The Danes’ great interest for - and confidence in - organics, is the reason why we still take the leading position. 99 percent of the Danes know the state controlled red Ø-label. The Danes know the red label as a guarantee for several things at the same time: Clean food without residues of pesticides, environmentally friendly production that spare our common drinking water and nature from chemistry and a high level of animal welfare, where the animals have plenty of space and gets out under the open sky, says the president of Organic Denmark, Per Kølster.

The international report is published at the same time as the doors to the world’s leading trade fair for organic food, BioFach, open in Nuremberg. Here a record-setting number of Danish organic companies are ready to utilise the increasing organic demand on the export markets. In total 49 companies are represented on the Danish joint stand, which is organised by Organic Denmark together with the network Bio aus Dänemark.

- The increasing global demand for organic products gives a great export potential for the Danish organic companies. Danish organics is popular abroad and it is associated with a high level of credibility, quality and innovation. Especially Germans, Swedes, the French and Dutchmen have developed a taste for Danish organic products, but also countries outside EU have shown interest, says International Marketing Director in Organic Denmark, Helene Birk.

Today, the Minister for Environment and Food Eva Kjer Hansen opens the Danish joint stand at BioFach. Among other things, she will use this opportunity to discuss with the companies how it is possible to increase the Danish export of organic food products even more. In the new Food and Agriculture package, the government has allocated funds to export promotion of Danish organics.

In 10 years, the Danish export of organic products has increased seven fold. In total, the Danish organic producers have exported goods for 230 million Euro in 2014, which is an increase of 12% compared to the year before. Helene Birk expects that the organic export as a minimum will reach 400 million euro in 2020.