The Danes holds the world record in buying organic food 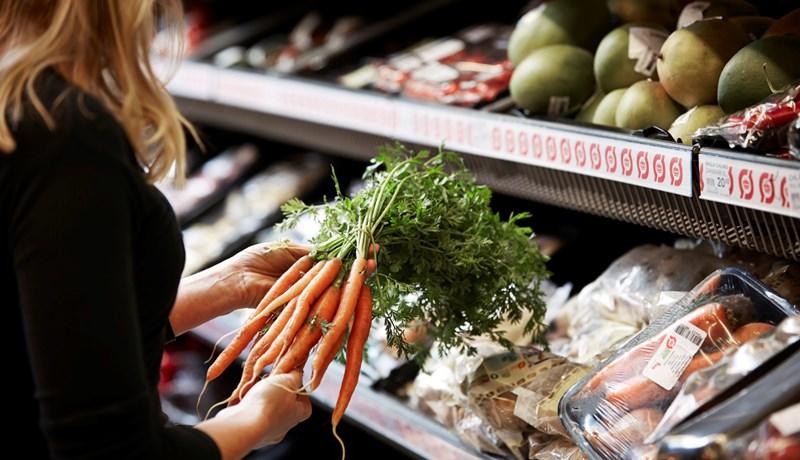 While consumers all over the world add more and more organic products to the shopping cart, it is still the Danes that can boast about the title as world champion. This shows a new international report. The increasing global interest for organics holds a great export potential for the Danish organic companies. Next week 54 Danish companies participate in an organic export initiative organised by Organic Denmark at the world’s leading trade fair for organic food in Nuremberg.

Not only in Denmark but also globally, the demand for organic products increases. Worldwide, organic products are sold for a value of 81,6 million dollars in 2015 - corresponding to approximately 565 billion DKK. This shows a new report from the Swiss research center FIBL and the international organic organisation, IFOAM.

Thus, the global organic turnover has more than doubled in almost 10 years and it has quadrupled since year 2000 – and this development is expected to continue.

- This is a global lead that we can be very proud of. First and foremost, this shows that the Danes to a great extent wishes to take on responsibility for their grocery shopping and make a difference for the nature and the environment as well as ensuring a good life for the animals.  At the same time, our organic lead is a clear message to the export markets worldwide, that the Danish organic companies make interesting first quality food products, that are popular among the consumers, says the president of Organic Denmark, Per Kølster.

The international organic report is published as a build-up to the world’s leading trade fair for organic food, BioFach in Nuremberg, next week. Here a record-setting number of Danish organic companies are ready to utilise the increasing organic demand on the export markets. In total 54 companies are represented on the Danish joint stand, which is organised by Organic Denmark together with the network Bio aus Dänemark.

- The increasing global demand for organic products gives a great export potential for the Danish organic companies, and this is something they are very aware of. You can e.g. tell this from the record-setting support to the export initiative next week in Nuremberg. Denmark has a long-time experience with organic production as well as skilled, innovative organic companies. That is why Danish organics is a hit abroad – both in our nearby export markets such as Germany and Sweden, but also in Asia and the Middle East, says International Marketing Director in Organic Denmark, Helene Birk.

She expects that the Danish companies will attract great attention from the foreign buyers at the fair next week. 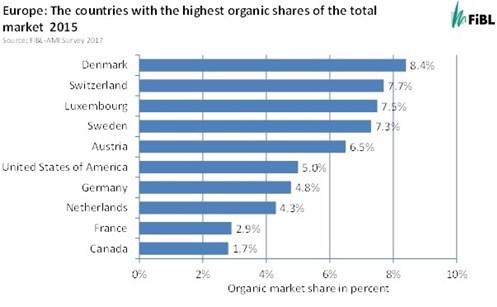