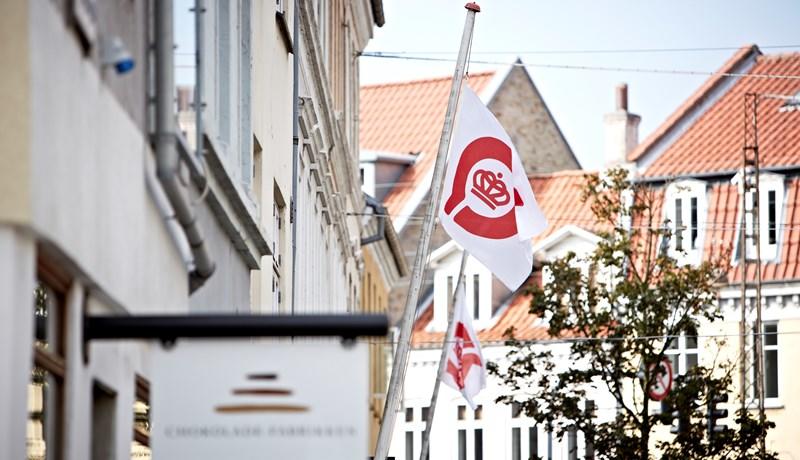 Denmark is awarded silver in the UN Future Policy Awards for one of the most efficient organic initiatives in the world. This was announced by the Food and Agriculture Organization of the United Nations (FAO) this morning. The award celebrates policies that promote the transition to sustainable food and agricultural production – in line with the UN Sustainable Development Goals. A total of 51 policies from 25 countries were nominated. Organic Denmark is thrilled and continues the fight for defending and further developing Denmark’s highly acclaimed organic policies.

Denmark wins silver at the Future Policy Awards 2018. This has just been announced by the Food and Agriculture Organization of the United Nations (FAO).

The award aims to develop and disseminate policies that encourage sustainable food production and consumption. This year, the award focuses on organic policies, and Denmark has been selected as the silver medallist among a total of 51 policies from 25 countries. The gold medallist is Sikkim in India - the first organic state in the world. All of its farmland is certified organic. Link to official press release.

It is ‘Organic Action Plan for Denmark 2011-2020 – Working together for more organics’ which is recognised at the Future Policy Awards 2018. The action plan was created by the Danish Minister for Food, Mette Gjerskov, in 2011 and was further developed in 2015 under Dan Jørgensen. Organic Denmark, which was deeply involved in shaping the action plan, is delighted with the award.

- We’re really proud that our organic policies are being recognised on a global scale. As with the Danish wind power adventure, a persistent and visionary political focus and investments have contributed to making Denmark a world leading nation when it comes to organic farming, food and market development. Danish organic policies work. This has created new knowledge, new markets and conversion to organic farming, which paves the way for UN goals for environment, climate, nature and clean drinking water and food free from pesticide residues," says Paul Holmbeck, political director at Organic Denmark.

He will be accepting the award on Monday in Rome, as part of World Food Week, together with Vibeke Gram Mortensen from the Danish Embassy, who represents Danish Minister for Environment and Food Jakob Ellemann-Jensen (Danish Liberal Party), and former Minister for Food, Agriculture and Fisheries Mette Gjerskov (Danish Social Democratic Party).

- I’m extremely proud that the UN is now sending a strong signal that other countries can use our results to promote organic production. That we can serve as a source of inspiration. What was so innovative about this action plan was that we decided to focus on organic food in public kitchens. The 500,000 daily meals in the public sector boosts demand for organic products. The combination of a strong public goal of 60 percent organic in all public kitchens, support for conversion in the kitchens and mobilisation by Organic Denmark ensuring supply of organic food, has produced results. This is helping us realise our original target of doubling the organically farmed area in Denmark. It’s not every day that such ambitious policy objectives are realised, says Mette Gjerskov from the Danish Social Democratic Party.

Since ‘Organic Action Plan Denmark’ was adopted in 2011, the organically farmed area has grown by 57 per cent, and sales of organic products by shops has more than doubled. During the same period, sales of organic products to professional kitchens in Denmark have increased by approximately 170 per cent, and 30 municipalities are currently in the process of making their kitchens go organic.

- Danish organic policies have played a key role in realising the significant organic results achieved in Denmark. We are getting a lot of interest in adapting these policies in other countries, and a great deal of interest in the close collaboration between Organic Denmark, our organic company members and supermarkets on the development of the organic market, says Paul Holmbeck, who has acted as a consultant to politicians, the retail sector and organisations in more than 30 countries over the past five years based on his experience with the Danish organic model.

- We are naturally working right now with Danish politicians on developing new organic policies, and integrating organic farming in the larger political agreements on climate, biodiversity, rural development and clean drinking water. These are all FN sustainability goals where organic farming is recognised for making a great contribution to new solutions, Paul Holmbeck concludes.

The winners of this year’s Future Policy Award will be celebrated during World Food Week at a ceremony on 15 October 2018 at FAO’s headquarters in Rome.

Did you know that: