The history of Danish organics starts in the early 1960s where the organic method of cultivation develops from a scientific branch to todays explosive growth in the sale of organic products. 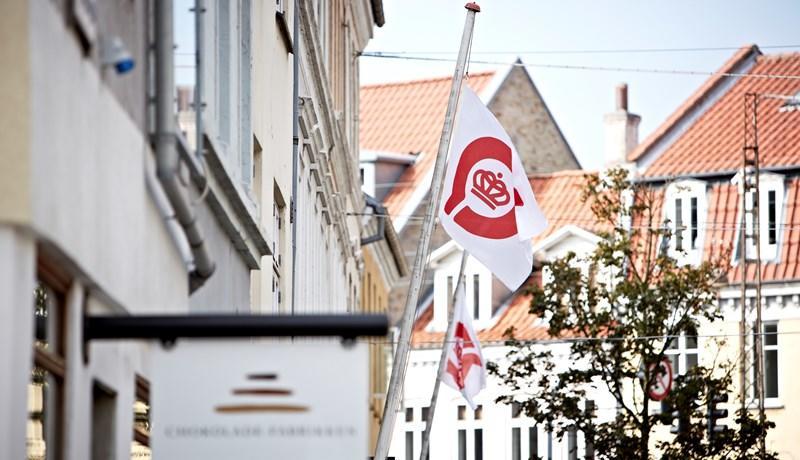 Denmark is a country with high ambitions for organic food production and organic farming.

In 1987, Denmark was the first country in the world to launch an organic state control label guaranteeing that products that bear the red organic label comply with the rules for organic production. Ever since, Denmark has had ambitious policies that has resulted in Denmark being the world leading organic nation.

Today, organic sales in Denmark continue to set a record and now 11.5% of all grocery sold in the Danish retail sector is organic. Furthermore, more than half of the Danes – more specifically 51.4 percent – buy organic food every single week.

2018: Denmark is awarded silver in the UN Future Policy Awards for one of the most efficient organic initiatives in the world

2012: The Danish government enacts a plan for 60% organic food in public kitchens and for doubling the organically farmed area in Denmark to 15% by 2020.

1995: The Danish government develops the first of two action plans to further the organic food production in Denmark.

1990: Introduction of the organic state controlled label that guarantees that products that bear the red organic label comply with the rules for organic production.

1962: Rachel Carson's book "Silent Spring" draws attention to the harmful effects of pesticides on the environment.